Some Arsenal fans had tired of pretty football without silverware, but now that they’re not getting either, they sure are missing the former.

Wenger’s sides could at least guarantee some entertainment and stylish football right til the end, but Emery’s Arsenal have for the most part been dire to watch.

This perhaps shouldn’t be too surprising to many who’ve followed his career, with the Spanish tactician rarely getting much in the way of free-flowing football out of his teams, save perhaps for at PSG, but then the resources he had at his disposal in Paris in comparison to what he has at the Emirates means that’s not much of an indicator.

While Emery has at least slightly improved Arsenal’s results and performances against the big sides, his habit of looking so much at nullifying opponents means his players have not looked like playing with much freedom against opponents they should be sweeping aside.

In fairness, Emery has inherited a poor squad of players, but he also has to take some share of the blame for failing to use Mesut Ozil often enough, and for his role in Aaron Ramsey’s departure.

Arsenal are clearly some way off competing with Liverpool and Manchester City, but that arguably only makes it even more important for this team to be giving their fans something to cheer about, and this crowd are used to witnessing some great football. If Emery cannot achieve that, it’s crucial to get a manager who can, and the modern game is not short of those. 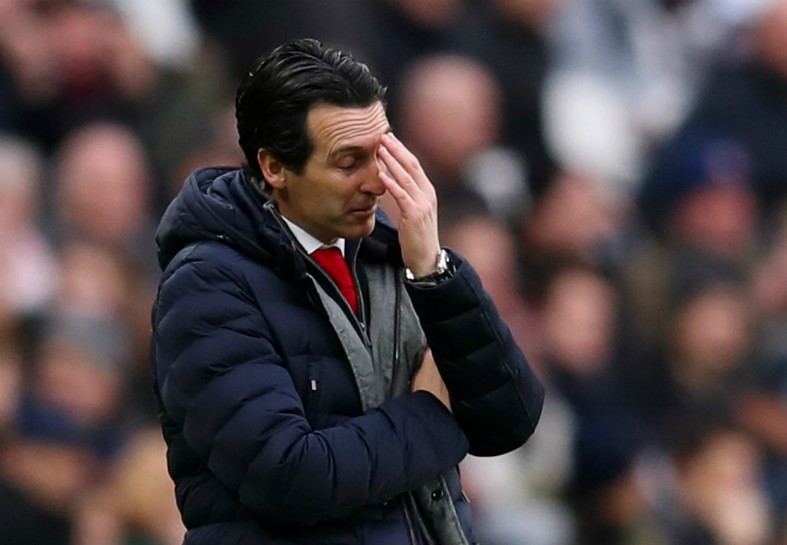 On arrival, Emery looked a manager in the Klopp or Pochettino mould who could get more out of teams than the sum of their parts.

However, that hasn’t worked out at all, with barely any of this team improving under the 47-year-old’s guidance.

At a stretch, youngster Ainsley Maitland-Niles has had a solid season after getting more chances under the new manager, but will he really keep Hector Bellerin out when he’s back from injury?

Elsewhere, it’s hard to think of anyone you could say has improved. Alex Iwobi has been given plenty (arguably too many) chances, but gone absolutely nowhere, while even promising young signings in Lucas Torreira and Matteo Guendouzi have gone downhill as the season’s gone on. 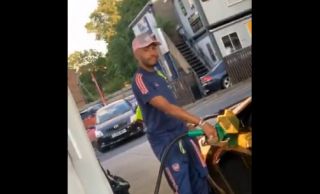 Up front, the natural ability of Pierre-Emerick Aubameyang and Alexandre Lacazette has saved Arsenal, but with these two long showing themselves to be among the most lethal finishers in Europe, it’s hard to see their form coming via any real input from Emery.

If Arsenal are to go down the route Liverpool and Tottenham have and punch above their weight without the resources of Europe’s elite, it’s crucial to have a manager who can improve youngsters and hone the ability of limited players like Iwobi and Henrikh Mkhitaryan so their flaws can be disguised.

Overall, there’s no sign of a plan at Arsenal, no sign of a bigger project being developed, and that reflects very badly on Emery.

Depending on who’s available this summer, it may be time for a change in manager for the second successive summer.