After the disappointment of all-but missing out on the top four in the Premier League this season, Arsenal arguably have key decisions to make this summer.

Barring an unlikely swing in goal difference, the Gunners look set to finish behind rivals Chelsea and Tottenham and will have to win the Europa League if they are to return to the Champions League next season.

That will require seeing off Valencia in their semi-final tie, before facing either Chelsea or Eintracht Frankfurt in the Final in Baku later this month.

Time will tell if Unai Emery can continue his impressive record in that competition, but speculation suggests that the Spaniard will be eyeing reinforcements this summer to put a disappointing debut domestic campaign behind him.

As reported by The Sun, via A Bola, Arsenal have received a transfer boost as it’s claimed that Benfica are eyeing Alberto Moreno as a replacement for Alejandro Grimaldo, with the 23-year-old said to be a £35m-rated target for the Gunners.

However, it’s added that both Juventus and Man Utd are also interested in the defensive ace, and so Arsenal will face stiff competition if they wish to prise him away from the Portuguese giants this summer.

A signing in that department is arguably needed given Nacho Monreal is set to become a free agent this summer, and even in the event that he does stay on at the Emirates, he will turn 34 next year.

In turn, a long-term replacement for the Spaniard will be needed, and so that’s where Grimaldo could come in and fill the void with Liverpool perhaps set to hand Arsenal a boost by allowing Moreno to move on when his own contract expires at the end of the season.

Time will tell if the pieces fall into place for the transfer merry-go-round to materialise, but with Grimaldo bagging seven goals and 11 assists in 52 appearances in all competitions this season, he would certainly be a quality addition to the Arsenal squad if a deal can be done. 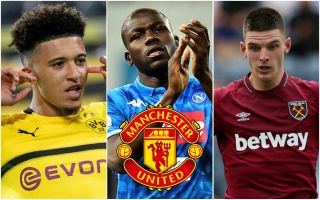 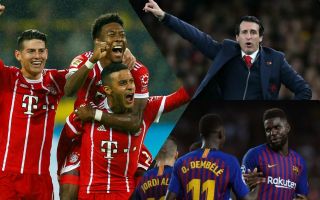 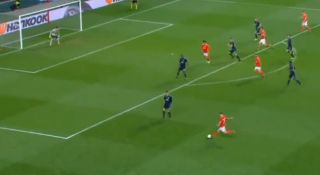