Liverpool are reportedly the latest club to show an interest in the transfer of Ajax forward David Neres, rivalling Chelsea and Arsenal for the Brazilian’s signature.

Neres has had an eye-catching campaign with Ajax, playing a key role in helping the Dutch club make their surprise run to the Champions League semi-finals.

With Marca recently claiming Liverpool star Sadio Mane is one of Zinedine Zidane’s top targets in a major summer rebuild at Real Madrid, Neres could be an ideal signing to come in at Anfield.

According to the Sun, the 22-year-old has an admirer in Jurgen Klopp, with Liverpool exploring the possibility of signing him this summer in a deal likely to cost around £35milllion.

With his skill and flair on the ball, Neres seems like he could be a perfect fit in this LFC side and ensure Mane isn’t too badly missed if he does end up leaving for the Bernabeu.

The Sun notes that Chelsea are also interested provided they can escape a transfer ban, with the Blues in need of upgrades on players like Willian even if Eden Hazard doesn’t leave Stamford Bridge. 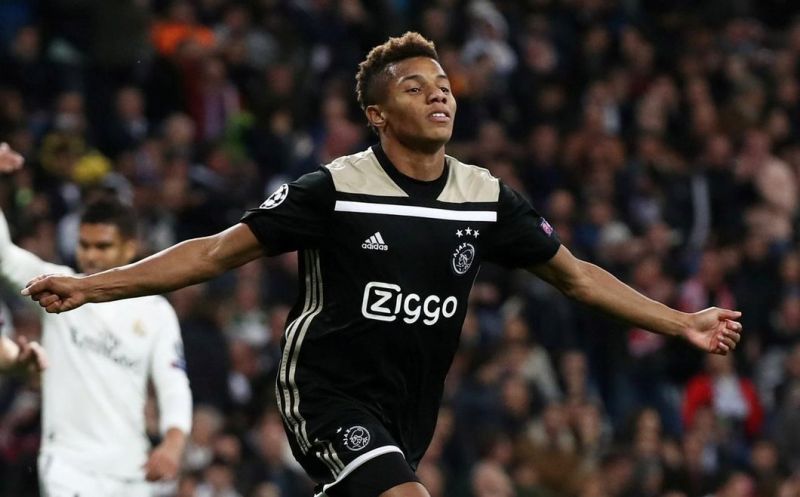 David Neres to Liverpool, Chelsea or Arsenal in the summer transfer window?

Arsenal, meanwhile, are in a bad shape and Neres would easily be a significant upgrade on attacking midfielders Alex Iwobi and Henrikh Mkhitaryan after underwhelming seasons.

Liverpool would surely be the most tempting move for any top player right now given the struggles of Chelsea and Arsenal this term, with the Gunners now looking highly likely to miss out on Champions League football for next season unless they can win the Europa League.