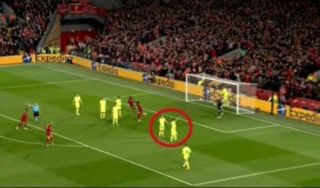 Barcelona striker Luis Suarez did not have the best night back at his old club Liverpool this week as the Reds inflicted a 4-0 defeat onto the Catalan giants to reach the Champions League final.

Divock Origi struck the decisive goal in the second half, with Barcelona completely asleep as Trent Alexander-Arnold found the Belgian with a clever quick corner.

Suarez, however, did nothing but moan about the goal, trying to claim it should have been disallowed when there really didn’t look to be any grounds for complaint at all.

The Uruguay international is not known for being the best sport, and was one of many Barcelona players who just did not do enough in the crushing defeat at Anfield. 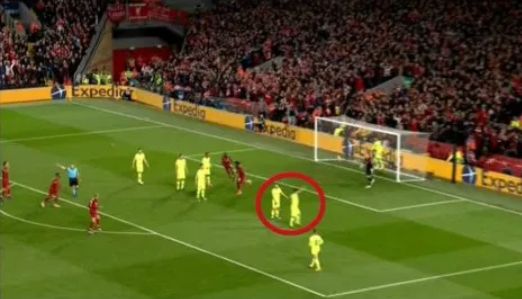 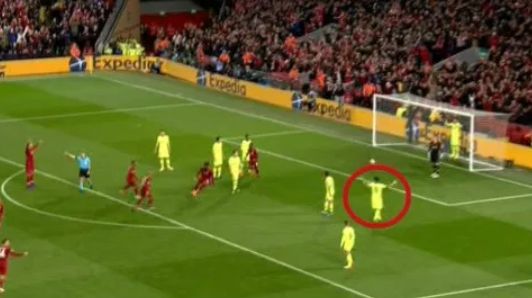