Barcelona are close to completing the signing of Atletico Madrid striker Antoine Greizmann, who is willing to take a pay-cut to arrive at Camp Nou.

The World Cup winner has had another impressive season at Wanda Metropolitano, scoring 21 goals in 45 appearances across all competitions to help Atletico remain one of Spanish football’s strongest forces.

The 28-year-old superstar was heavily linked with a move to Barcelona last summer, but he ultimately decided to remain with Atletico for one more year, having been at the club since 2014.

However, Le Parisien reports Griezmann will finally leave Diego Simeone’s side this summer, with the Blaugrana now on the verge of completing the first major transfer deal of the summer.

The Frenchman has a £100 million release clause in his current contract with Atletico, which can be activated in June and Barcelona have already held successful negotiations with their La Liga rivals – as per Le Parisien.

The Spanish champions are desperate to bring in attacking reinforcements at the end of the season after a shocking Champions League exit at the hands of Liverpool highlighted how reliant they have become on Lionel Messi.

The Argentine is the world’s finest player, but the team around him has not been up to par for the last three or four years, with the likes of Luis Suarez, Phillipe Coutinho, Ousmane Dembele and Malcom all failing to live up to expectations.

Barcelona have still managed to win another domestic double, largely thanks to Messi’s 48 goal haul across all competitions, but in order to conquer Europe again signing a player of Griezmann’s calibre is a necessity.

Since Neymar’s departure to Paris Saint Germain in 2017, Valverde’s men have lacked an edge in the final third of the pitch and lost heavily in the Champions League as a result of a lack of firepower when playing away from home.

La Parisien reports that Griezmann is willing to accept a significant pay cut to solve that issue for the Blaugrana, with his €23 million per year Atletico wages unlikely to be matched at Camp Nou.

The France international has the quality and experience to add a new dimension to Barcelona’s starting XI and after five years of loyal service to Atletico, the time is right for him to embark on the next chapter of his illustrious career. 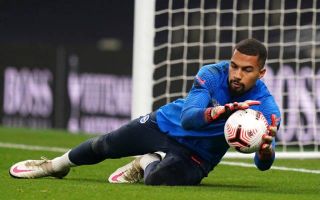 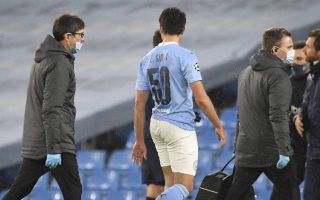