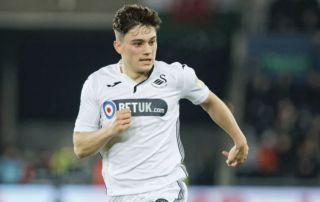 Swansea City winger Daniel James has deleted a tweet regarding Liverpool ace Mohamed Salah amid reports that Man United are keen on signing him in a £15M move.

According to the Mirror, a whole host of outlets have linked the Red Devils with sealing a £15M deal for the Welshman, and the player’s recent actions on social media suggest that this could very well be the case.

As per the Mirror, James has reportedly deleted a tweet praising Mo Salah that he tweeted last year, something that comes just days after he was linked with a move to Old Trafford.

A lot of fans will see this as a hint that James is set for a move to Ole Gunnar Solskjaer’s side, as United and Liverpool are fierce rivals.

James has been very impressive for Swansea this year, with his frightening pace and fantastic dribbling ability making him one of the most feared wingers in the Championship. 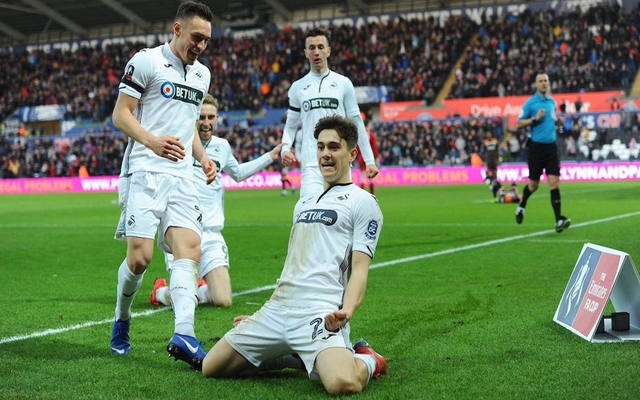 If United do manage to get James for just £15M, it’ll be a great piece of business from the Red Devils, as they’d have one of the most dangerous young players in England on their hands.

Will James end up sealing a move to Old Trafford in the near future? We’ll just have to wait and see…