Southampton have targeted a big-money move for one of the stars of the Premier League’s relegated teams, the Saints look keen to add firepower to their frontline.

According to The Sun via the Express, the south coast club are lining up a sensational £30m bid for Fulham striker Aleksandar Mitrovic, it’s understood that Southampton are keen on bolstering their attacking options ahead of next season.

The Saints boast a good bunch of attacking options with Premier League experience, but the likes of Danny Ings, Shane Long and Charlie Austin have been too inconsistent. 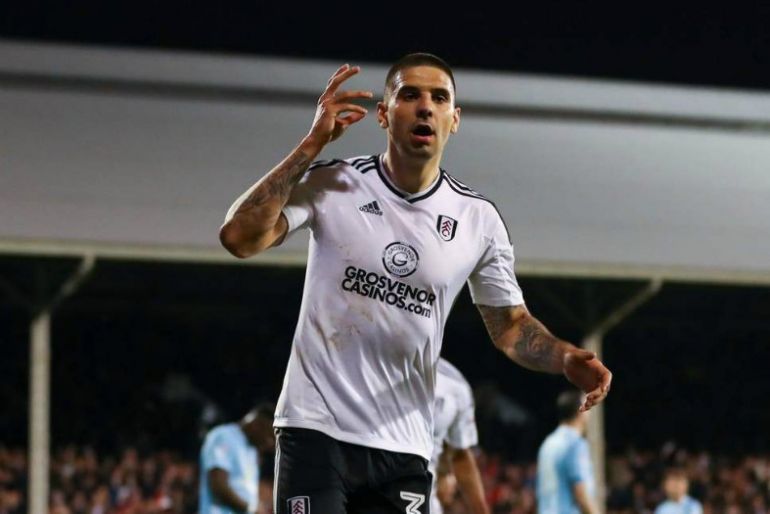 Mitrovic has been very impressive for Fulham this season, it’s no surprise that teams are interested in the Serbian.

Mitrovic has netted 11 goals this season and laid on three assists for his teammates, his impressive performances have also attracted the interest of Tottenham, Leicester, West Ham and Everton.

The Saints should put all their efforts this summer into signing Mitrovic, the Serbia international has come on leaps and bounds since his days at Newcastle, given the fact he’s only 24 years old – the target-man could still develop into an even better player.

Video: Gabriel Magalhaes marks return to Arsenal team with own-goal as Gunners woefully ball-watch against Southampton in the FA Cup