Crystal Palace are reportedly interested in signing the son of a legendary Ballon d’Or winner, a potential partnership with Wilfried Zaha will be frightening to rivals.

According to French outlet RMC Sport via Read Palace, both Crystal Palace and Ligue 1 outfit Rennes are interested in signing Timothy Weah from Paris Saint-Germain.

The forward is the youngest son of legendary striker George Weah. George is regarded as one of the best strikers from his generation and if his son can reach even half of what he did, he will have had a wonderful career.

Timothy Weah was on loan at Celtic this season, but the ace didn’t manage to win a consistent starting berth and the youngster has since decided to cut his loan short and join up with the United States for the Under-20s World Cup.

In 13 Scottish Premiership matches the American managed to score three goals and lay on one assist to his teammates.

Palace will be on the hunt for new strikers this summer, Roy Hodgson needs to bolster his attacking options. Michy Batshuayi will likely return to Chelsea this summer and ex-Liverpool forward Christian Benteke has been plagued with injuries in recent years.

Given Palace’s lack of forwards, the chance is there for a youngster of Weah’s calibre to come into the side and establish themselves as a regular first-team player.

19-year-old Timothy has already represented the United States senior team on eight occasions, the forward has the potential to become a great player in the future and a move to Palace could be just what he need to kickstart things on the biggest stage. 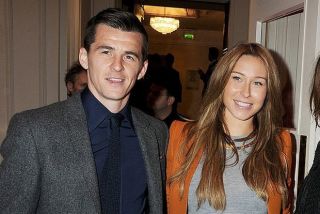 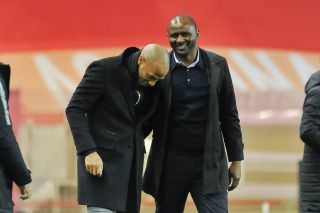