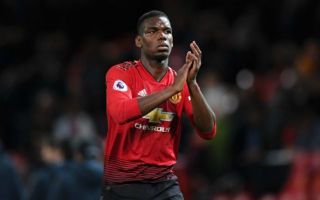 Manchester United are well placed to sign Everton midfielder Idrissa Gueye this summer and hope he can link up with Paul Pogba effectively.

The 29-year-old has enjoyed another stellar season at Goodison Park, racking up 40 appearances across all competitions while helping the Toffees fight for a top-eight Premier League finish.

The Senegalese ace joined Everton from Aston Villa in 2016 and he has since established himself as one of the most consistent performers in the English top flight, earning plenty of interest from top clubs in the process.

According to the Daily Mail, Man United are ready to target Gueye after identifying him as the key to unlocking Pogba’s vast potential at Old Trafford next season.

During a stunning World Cup triumph for France last year, Pogba was able to play his best football playing alongside N’Golo Kante, who gave him license to shirk defensive duties and push forward.

United officials hope that Gueye can help to the free up the Frenchman in a similar fashion and they are considering launching a bid in excess of £40 million to fend off rival interest from Paris Saint Germain – as per the Mail. 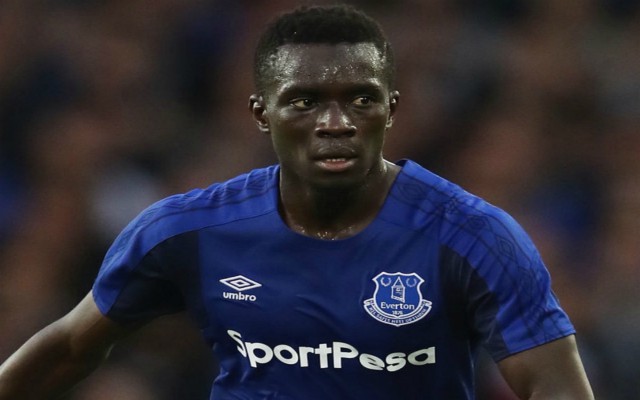 The Everton star has three years remaining on his current deal at the club but the Red Devils are hopeful he can join up with the squad this summer, as Ole Gunnar Solskjaer plots significant changes.

United are aiming to sign at least two new senior players and Gueye is near the top of their list, especially with Ander Herrera set to leave Old Trafford on a free transfer at the end of the campaign.

Gueye is an outstanding holding player capable of breaking up play in the middle of the park and kickstarting swift counter-attacks, with a superb engine and aggressive streak.

United have lacked that kind of bite in midfield over the last 12 months and if they can pull off this particular deal when the market reopens, it would be a huge step in the right direction for Solskjaer heading into pre-season.