Manchester United boss Ole Gunnar Solskjaer has opted to leave out a number of senior players to make room for younger talent against Cardiff City.

The Red Devils host the Bluebirds at Old Trafford on Sunday afternoon, in the final game of their 2018-19 campaign, which has been nothing short of a disaster.

United are destined to finish the season without a trophy and outside the Premier League’s top four, missing out on entry to the Champions League.

Solskjaer oversaw a superb run of results after succeeding Jose Mourinho in the hot seat on an interim basis back in December, but since his permanent appointment in March, results have taken a turn for the worst.

Against relegated Cardiff this weekend, the Norwegian is planning to blood a few academy stars, after leaving nine senior players out of his final squad.

Mason Greenwood, Tahith Chong, Angel Gomes and James Garner have all been granted a spot in Solskjaer’s final 21 and the United boss confirmed he plans to field a much-changed starting XI. 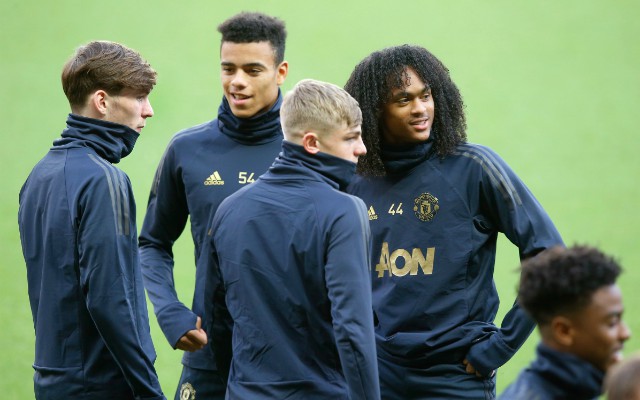 As per Metro Sport, he stated in a pre-match press conference: “It might be the last game [for some players] but it might be the start of some careers as well,’ said the United boss.

“We’ve had some young players knocking on the door all season really and we’ll start with one or two of the kids as well.’

Herrera will miss out on a farewell appearance, having announced he will leave the club this summer, while Shaw’s omission may also come as a surprise to supporters after he scooped the club’s Player of the Year award during the week. 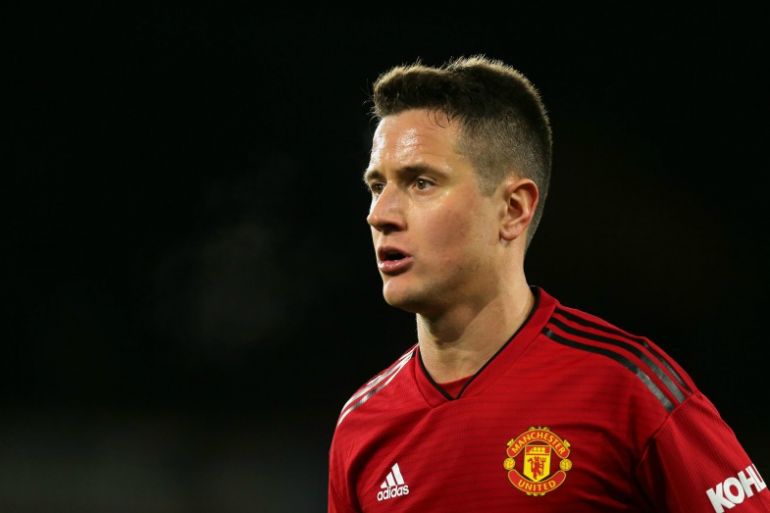 Lindelof has been granted a deserved early rest, but the six remaining outcasts may all be facing uncertain summers after a disappointing year.

Surprisingly, Anthony Martial earned a spot in the squad despite his poor recent form, while more will be expected from Pogba after a shocking dip in his recent performances.

Nothing less than a win will do for United against Cardiff, with fifth place still up for grabs and fans will hope to get a glimpse of the next generation of talent ahead of an uncertain period at the club in the coming months.