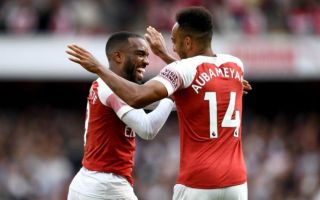 Mundo Deportivo recently linked the prolific France international as a possible target for Barcelona this summer after his fine campaign at the Emirates Stadium.

MORE: When the summer transfer window opens and closes and which players Manchester United, Arsenal, Chelsea & Liverpool could be signing

And now Don Balon report that Benzema has named Lacazette as a signing he’d like to see for Real during talks with the club over possible transfer targets for the summer.

Madrid do look in need of more firepower up front, though could surely aim a little higher than Lacazette, as good as he’s been for the Gunners.

The 27-year-old has endeared himself to the Arsenal faithful with 19 goals in 48 games in all competitions this season – though those numbers do not exactly match up with the calibre of player Los Blancos tend to go after, or indeed the kind they need right now. 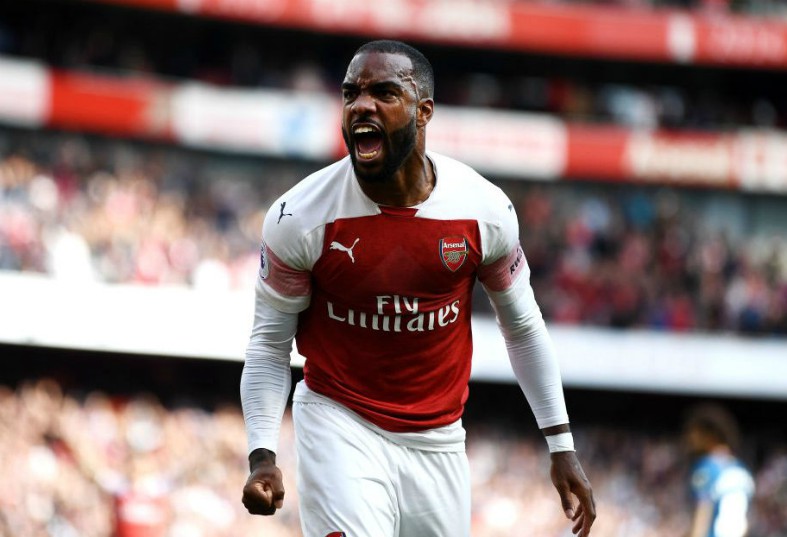 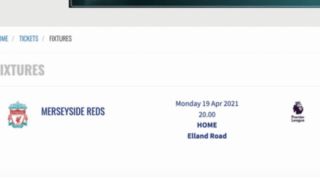 Madrid have had a hugely disappointing season after the sale of Cristiano Ronaldo to Juventus, and while the Portuguese goal machine is near-impossible to replace, they could probably find someone more suitable than Lacazette.

It will be interesting to see if Real pay much attention to Benzema’s reported request here.