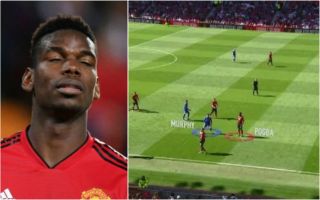 Manchester United star Paul Pogba often gets a lot of flak simply for his price tag.

The France international is expected to be at the very top of his game every week, doing both the defensive work in the side and being their main playmaker, all while ideally hitting double figures for goals.

While that may be a tad unfair on Pogba, he also does himself no favours sometimes, with these images below showing his truly lazy play in the 2-0 home defeat to Cardiff City.

As highlighted on Match of the Day, Pogba is the one marking Bluebirds winger Josh Murphy, who then simply runs off him from the throw-in, setting up the second goal to inflict an embarrassing defeat onto the Red Devils. 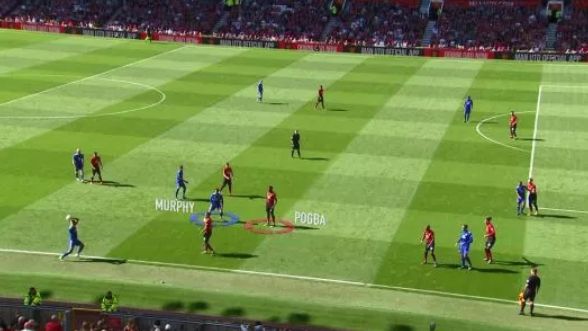 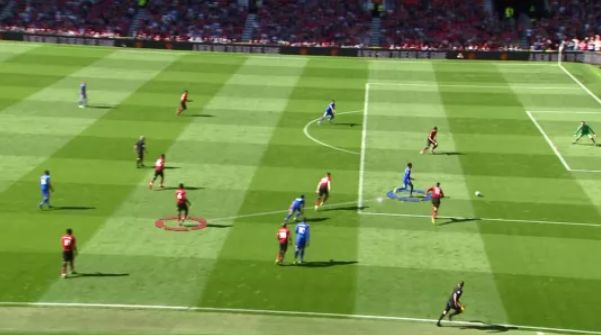 Pogba makes no effort to track back and simply has to do better, with United looking absolutely miles away from where they want to be right now.

MUFC finished 32 points off champions Manchester City and simple things like this need sorting if they are to even halve that considerable gap.