Liverpool are interested in signing Celta Vigo striker Maxi Gomez, whose market price could drop significantly if the La Liga side suffers relegation.

The 22-year-old has enjoyed another stellar season in Spain on an individual level, contributing 13 goals and five assists in 34 league appearances.

The Uruguayan has developed a formidable partnership with Iago Aspas, but their pair’s exploits up front have been the only bright spark for a team on the verge of dropping down to the Spanish Segunda.

According to Ovacion Digital, Maxi Gomez could be available for a cut-price fee of €25 million in the event Celta Vigo are relegated and Liverpool are plotting a potential swoop for his signature.

The Reds have just missed out on winning the Premier League title this term, finishing one point behind champions Manchester City having played their part in a thrilling title race.

Jurgen Klopp’s men also have a Champions League final against Tottenham to look forward to in June but in order to stay competitive in top competitions for years to come, summer reinforcements will be needed. 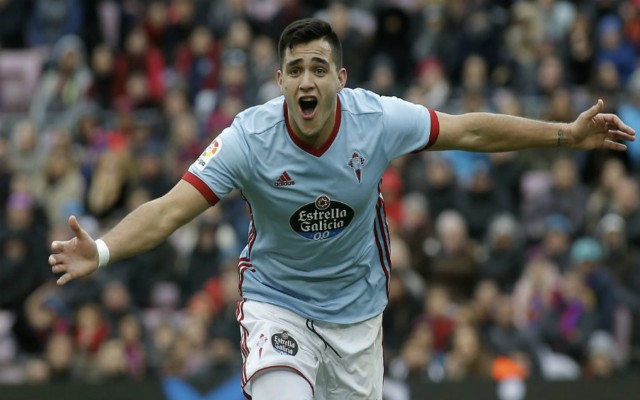 Liverpool have one of the most deadly strike forces in European football already, but injuries suffered by Roberto Firmino and Mohamed Salah towards the end of the campaign left Klopp short on alternative options.

Maxi Gomez would be an excellent new addition to the club’s ranks and given his age, there is every chance he could develop into a world-class forward in the near future.

However, the Uruguay international would probably have to be content playing in a back-up role at Anfield, to begin with, which might affect his final decision when the transfer market reopens.

That being said, this story is definitely one to keep an eye on and securing a bargain deal for a €50 million-rated goalscorer – valuation cited by Ovacion Digital – would be seen as a fantastic piece of business for Liverpool if they decide to launch an official bid.