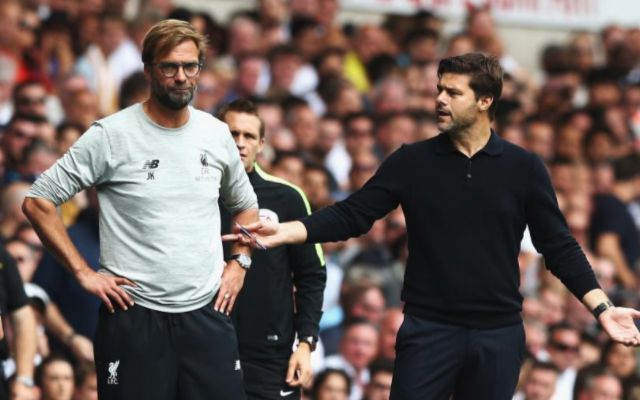 The referee has been confirmed for Liverpool’s Champions League final clash against Tottenham in Madrid on June 1st.

Damir Skomina will be the man in the middle for this big game, according to the Daily Mirror, and he’s notably been involved in one of the biggest moments in the competition this season.

The Slovenian has taken charge of a Liverpool game, having been selected to officiate the Reds’ win over Napoli in the group stage, but his biggest moment was undoubtedly in the second leg of the tie between Manchester United and Paris Saint-Germain.

With the second leg deep into stoppage time, Man Utd were awarded a penalty for a handball that was only given after Skomina consulted VAR.

There was some controversy surrounding the decision at the time as it didn’t necessarily look an obviously deliberate handball, and it changed the game completely as Marcus Rashford scored the crucial away goal from the spot to send United through.

Liverpool and Tottenham will be hoping not to be victim of a big decision like that in this season’s final.