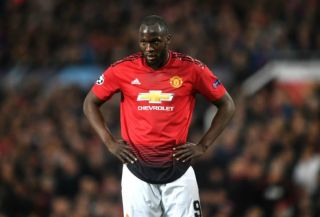 Manchester United could reportedly be given the opportunity to seal the transfer of Mauro Icardi as Inter Milan chase the signing of Romelu Lukaku.

The Belgium international just doesn’t seem to have settled at Old Trafford, largely looking a shadow of the player who was one of the most deadly strikers in Europe in his time at Everton.

MORE: Manchester United claimed to have made ‘good progress’ on potential £129m transfer

United could do with an upgrade on Lukaku up front, and Icardi could be just that player, with Inter supposedly willing to use him as a bargaining chip in any potential deal, according to Corriere dello Sport, as translated in the tweet below from Utd Report:

Lukaku is Inter Milan's number one option to replace Mauro Icardi. Inter could use Icardi as a bargaining chip #mulive [cds]

Many United fans would surely be pretty happy with that, with Icardi showing himself to be another consistent and prolific performer in recent seasons.

The Argentina international has twice finished as top scorer in Serie A, winning their version of the Golden Boot in 2014/15 with 22 goals, and last season with 29 goals. 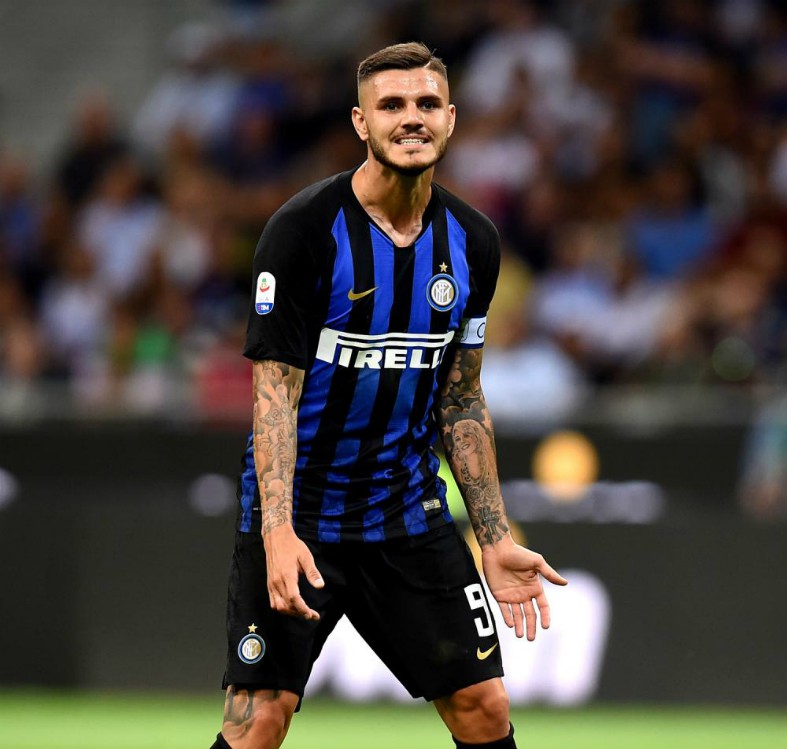 It remains to be seen if he could continue to score at that kind of rate in England, but at the moment United may well feel they don’t have much to lose in trying him over Lukaku.