Manchester United are weighing up a move for Paris Saint Germain midfielder Adrien Rabiot, who is set to become a free agent this summer.

The Red Devils have suffered a nightmare 2018-19 campaign, finishing sixth in the Premier League and without a trophy for a second consecutive year.

Solskjaer is plotting major changes at Old Trafford and several outgoings are expected, with Ander Herrera and Juan Mata set to leave the club for nothing upon the expiration of their current contracts and Paul Pogba being linked with a switch to Spain – as per Metro Sport.

The Norwegian boss could have a major midfield conundrum on his hands and according to the Daily Mirror, United are eyeing a surprise free transfer for PSG’s Rabiot to solve their woes across the middle of the park.

The French ace has found playing time hard to come by at Parc des Princes this season, after refusing to put pen to paper on a new deal and he will move onto a new challenge when the market reopens.

The Mirror reports that Juventus, Barcelona and Chelsea have all shown an interest in Rabiot, but he has now shown up on United’s radar and Solskjaer has discussed a possible swoop for his signature with executive vice-chairman Ed Woodward. 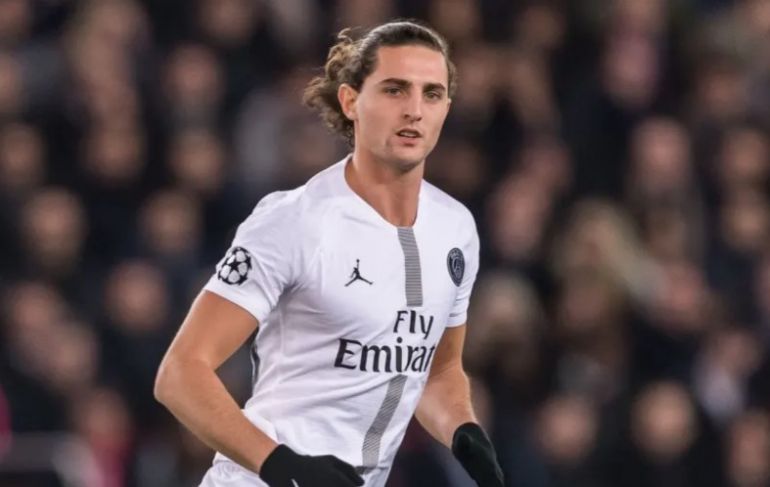 The PSG outcast’s attitude has been called into question at various points of the 2018-19 campaign and he even refused to accept a place on Didier Deschamps’ standby list for France at last year’s World Cup.

Rabiot missed out on the chance to become a world champion as a result and he has barely played for PSG under Thomas Tuchel over the last 12 months after being completely frozen out by the club.

The last thing United need is another disruptive influence in the dressing room but if Rabiot can get back to basics and rediscover his best form on the pitch, he has the attributes to be successful in the Premier League.

Securing the services of such a talented player without having to fork out a transfer fee is rare in today’s market and the Red Devils might be tempted to take a gamble on the 24-year-old as Solskjaer builds a squad in his own image.