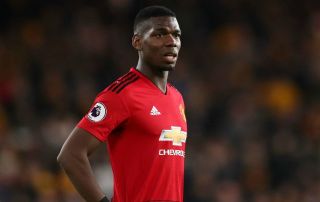 Manchester United could reportedly be more open now to allowing Paul Pogba a transfer to Real Madrid – as long as the money is right.

According to the Independent, initial talks have been held over the France international leaving Old Trafford for the Bernabeu, though United remain keen to bring in a big fee of around £150million for his services.

The report explains that the Red Devils have previously been eager to keep hold of Pogba, though they are now more open to a sale due to the commercial impact  of his arrival not being what was expected, while there are also concerns over his overall impact on the mood of the dressing room.

Earlier in the season it was reported by the Telegraph that former United manager Jose Mourinho branded Pogba a ‘virus’ – a move that was widely criticised at the time and even more at a later date when the 26-year-old really upped his game under new boss Ole Gunnar Solskjaer.

However, it’s fair to say Pogba’s form has tailed off again towards the end of the season and many fans would probably now be content to see the back of the player. 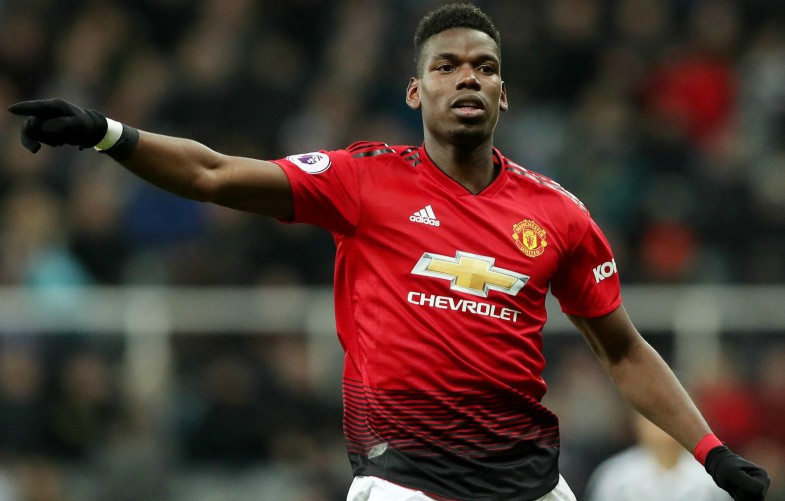 Videos emerged online after the final-day home defeat to Cardiff City of fans angrily shouting at Pogba after another poor performance.

It is little surprise perhaps that the Independent now claims MUFC are ready to do business as long as Real give them a good fee, with the report explaining that the club could try to raise funds by selling goalkeeper Keylor Navas.