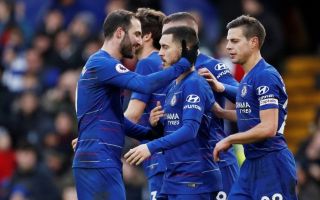 Chelsea star Eden Hazard is reportedly fearful he’ll be forced to stay at the club and be denied his dream transfer to Real Madrid this summer.

The Belgium international has been strongly linked with a move away from Stamford Bridge for some time now, with the player still to sign a new contract despite his current deal being due to expire in just over a year’s time.

L’Equipe claim Hazard could be announced as a Real Madrid player as soon as two weeks’ time, with the French source stating the deal looks set to go through and be made official after the Europa League final.

Still, it seems Hazard himself is not so sure, with the Sun reporting he’s worried he’ll be forced to spend another season with Chelsea.

This is largely due to the fact that CFC face a potential transfer ban for the summer, which could mean they’ll be extremely reluctant to sell their star player without being able to replace him. 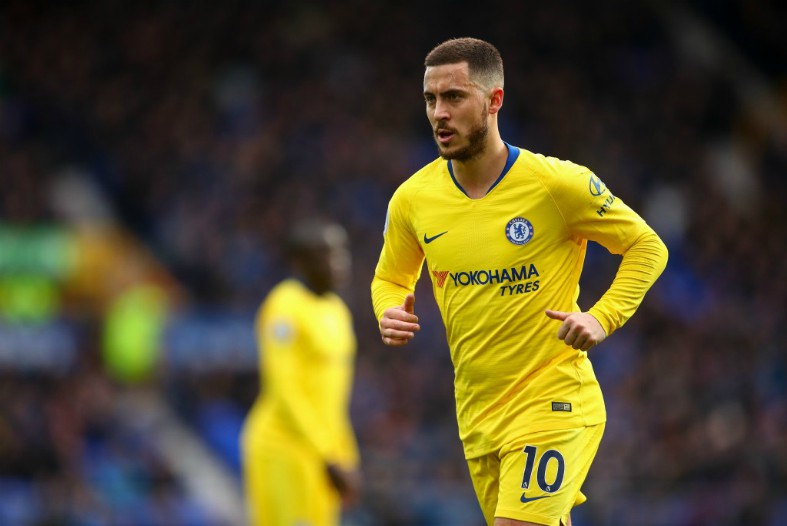 From Chelsea’s point of view, it might be worth having a world class performer like Hazard on their books for another year even if it means losing him for free at the end of it.

They may well be able to cash in on him for a large sum of money this summer, but then that’s not much good to them if it just has to sit in the bank for months.