Liverpool have been told by pundit Craig Burley that they should be in the running to seal the transfer of Antoine Griezmann this summer.

The France international has announced he will be leaving Atletico Madrid at the end of this season and Barcelona are expected to bid £108million to trigger his release clause, according to Sky Sports.

Still, Liverpool truly are a team on the up right now and it’s hard to argue with Burley’s analysis in the video clip above (from about 4.55 onwards).

The Reds should be an attractive prospect to any top player right now and they could do with more options to rotate up top.

And while Roberto Firmino is a fine player, he has only 66 goals in his four seasons at Liverpool, with Griezmann scoring 108 goals for Atletico in the same period.

“I actually think that Liverpool would be a great place for Griezmann to go this summer,” Burley told ESPN.

“Liverpool are very much a team on the up at the moment and he could aid Roberto Firmino who also likes to drop deep. 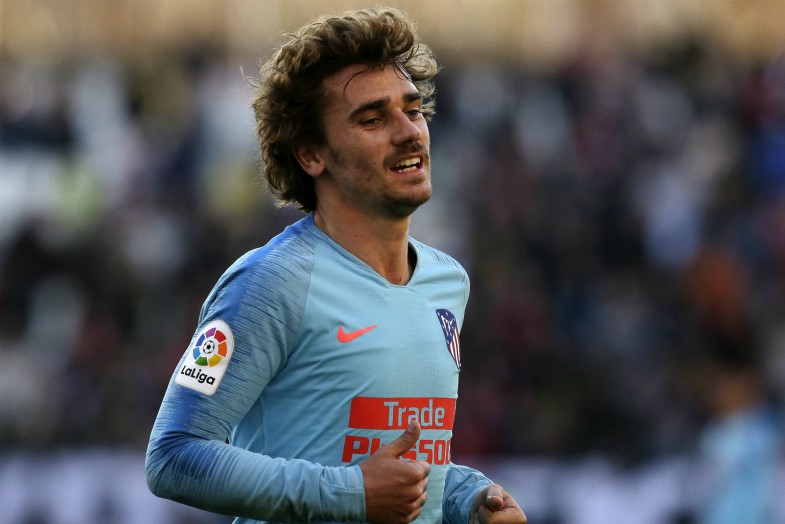 “Liverpool are a huge club who are fighting for league titles with Manchester City and have reached the last two Champions League finals.

“I don’t know if they have got enough money to do it but I wouldn’t go to Manchester United, that’s for sure.”