Manchester United are desperate to offload Inter Milan target Alexis Sanchez but may be forced to consider a loan deal due to his massive wage demands.

The Chilean star moved to Old Trafford from Arsenal on a free transfer in January 2018 and was hailed as a huge signing for the Red Devils, but a year later, his once-sterling reputation is in tatters.

The 30-year-old signed a four-year contract with United worth a whopping £500,000 per week and after only managing to score three Premier League goals since his arrival at the club, a premature exit has been mooted this summer – as per the Daily Mirror.

United are willing to pay £12 million to send a major flop out on loan when the market reopens, with Italian giants Inter Milan best placed to swoop for Sanchez’s signature – as the Mirror reports.

The Red Devils would still have to pay half of his wages, but it is the club’s priority to sanction the ex-Arsenal star’s departure so that Ole Gunnar Solskjaer can begin a rebuilding job at the Theatre of Dreams.

Selling Sanchez outright is preferable for the Manchester outfit, with his weekly earnings damaging the wage structure at the club significantly, but potential suitors are reluctant to commit to a permanent deal. 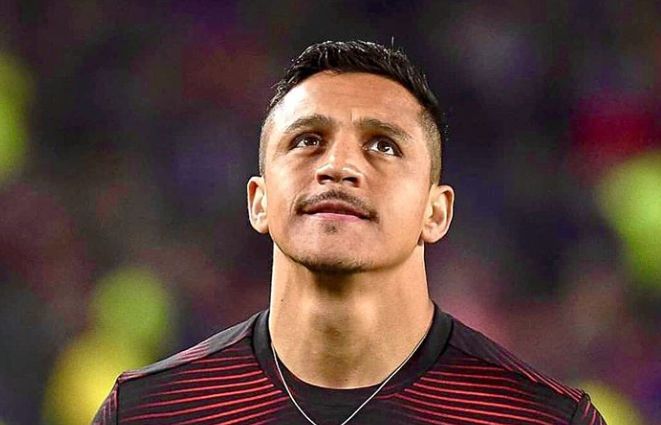 United have been linked with a number of major transfer targets already, however, Solskjaer has recognised the need to clear out some deadwood to raise funds for reinforcements first.

It appears that Sanchez’s time at Old Trafford is coming to an end and supporters will surely be glad to see the back of a player who has failed to rediscover his best form in the famous red shirt.

The Chile international was once revered as one of the best players in Europe and his goalscoring record at Arsenal was brilliant, but he clearly peaked some time ago.

Solskjaer’s revolution will take time and the Norwegian will have to make some difficult decisions, but getting rid of Sanchez before the 2019-20 season begins will certainly not be one of them.