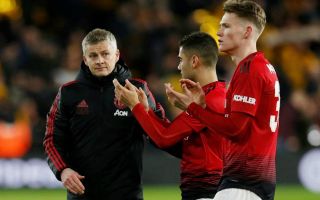 Manchester United manager Ole Gunnar Solskjaer is reportedly concerned by how Anthony Martial’s form tailed off at the end of the season.

The France international had another hit-and-miss campaign at Old Trafford, with there surely now being serious cause for concern that the young forward will never truly fulfil his enormous potential.

Martial ended the season with just one goal in his final eleven games, and increasingly seemed to fall out of favour with Solskjaer.

According to the Metro, the Norwegian tactician has doubts about whether the 23-year-old can really fit in with his preferred style of play after his serious dip in form in the final stages of the season.

This will no doubt disappoint a large number of Man Utd fans, with Martial long being something of a fan-favourite at the club. 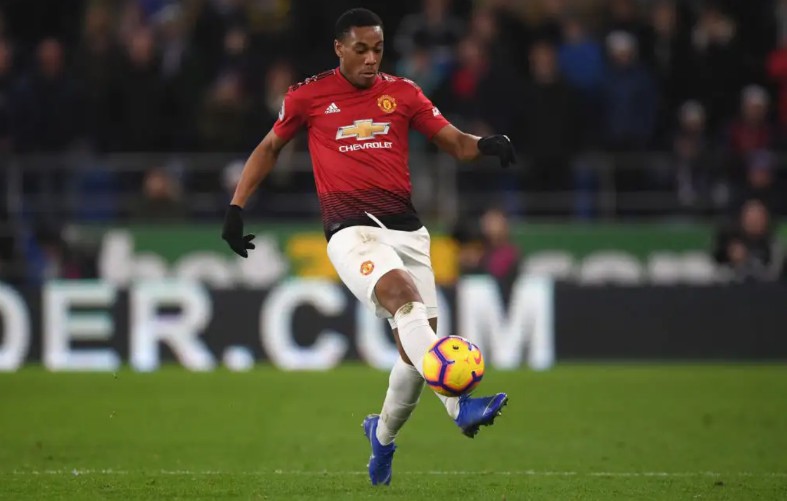 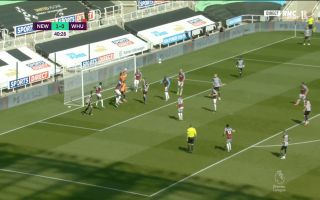 Video: Double nightmare for West Ham as Diop scores avoidable own-goal and Craig Dawson is sent off against Newcastle

Having joined from Monaco as a teenager in 2015/16, Martial made an explosive start with MUFC, finishing as their top scorer in his first season at the club.

However, he’s never really taken off since then and maybe some supporters will now feel similarly to Solskjaer and be starting to lost patience with the player.