Despite the Metro reporting of Ole Gunnar Solskjaer’s concern over Martial, it seems the 23-year-old is unlikely to be sold any time soon as he is Glazer’s favourite player, according to the Daily Mirror.

This may not go down too well with United fans, with many supporters of the club already concerned about the lack of true footballing knowledge coming from the top.

MUFC are not the force they once were and have fallen behind their rivals in terms of recruitment and overall strategy.

And while Martial has also been something of a favourite among Red Devils supporters for some time, there’s no escaping the fact that he’s had another disappointing season. 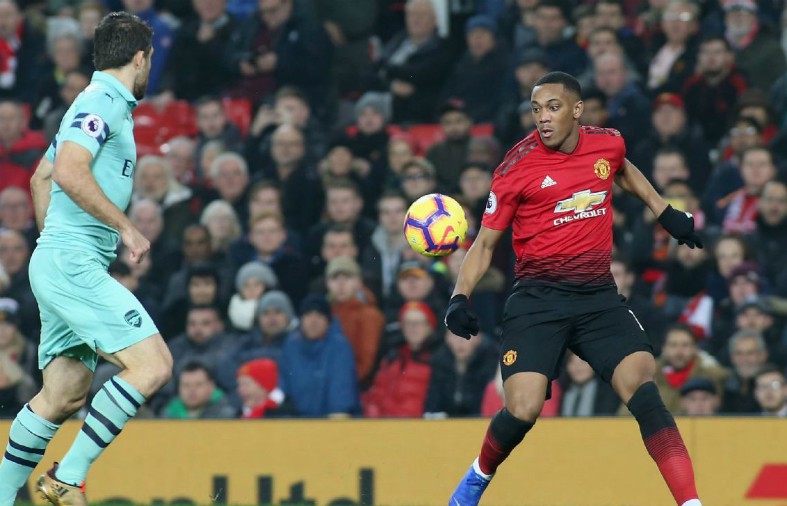 Despite showing flashes of brilliance as usual, the France international has struggled for consistency and does not look like fulfilling the potential he initially showed as a youngster.