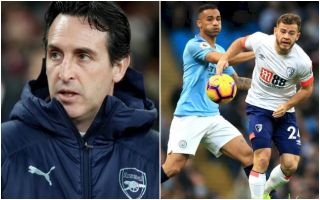 Arsenal fans are going the slightest bit mad on Twitter right now as they think Ryan Fraser may have tweeted a hint over his future amid transfer rumours linking the Bournemouth star with a move to the Emirates Stadium.

The Scotland international has had a fine season with the Cherries and has long now been talked up as a top target for Arsenal manager Unai Emery in a potential £35million deal.

Still, there doesn’t seem to be that much to get over-excited about in this tweet below apart from some standard thanks to his club…

Massive thankyou to the fans for your support this season??Also a thankyou to my teammates for helping me through what’s been a special season who without them I wouldn’t of won these awards?? https://t.co/K3W1GRQ8cl

Unsurprisingly, however, Gooners are jumping on this as some kind of goodbye message, with the Daily Mirror reporting of the hype this tweet has created among some pockets of online AFC supporters.

Does there seem to be anything to it? We’re not so sure – what do you think? 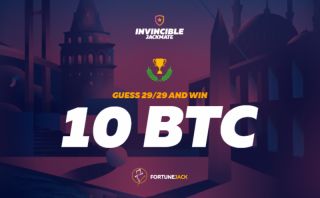 Fraser could be a fine signing for Arsenal or any other top club if he does move this summer, with the Gunners in particular need of upgrades on players like Alex Iwobi and Henrikh Mkhitaryan.