The Red Devils were soundly beaten by the relegated Bluebirds at Old Trafford on Sunday, signing off their 2018-19 campaign in miserable fashion.

Solskjaer’s side only managed to win two of their last 12 matches across all competitions, falling out of contention for silverware and ultimately finishing outside the Premier League’s top four.

According to The Sun, the Norwegian boss launched an extraordinary attack on the United squad and issued a transfer threat after the Cardiff defeat, with the prospect of a shorter pre-season now looming.

The Red Devils will have to participate in the second qualifying round of the Europa League if Watford beat Manchester City in the FA Cup final, with the first leg of a potential tie set to take place on July 25.

Solskjaer was reportedly furious at the prospect of having to root for arch-rivals City and insisted he would be willing to sell half the team this summer to address an attitude problem within the squad.

The 46-year-old also said the current crop of stars had embarrassed him, the club and the fans with their latest performance, before cancelling a Monday morning squad debrief. 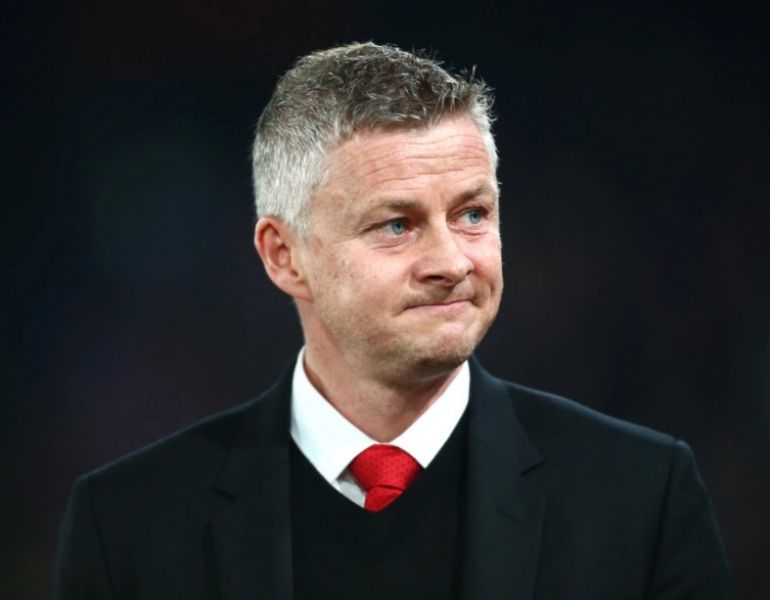 The Manchester outfit have not been the same force since Sir Alex Ferguson’s departure in 2013 and have arguably reached their lowest point yet after a nightmare season.

A major overhaul is expected at the Theatre of Dreams this summer but Solskjaer has a huge job on his hands to close the gap between themselves and eventual champions City, who ended up 32 points ahead of their neighbours in the final standings.

With no Champions League football to look forward to next season either, United supporters may have to exercise patience before the glory days can return and the club must put a solid plan into place in order to facilitate changes as soon as possible.