West Ham’s new kit for the 2019/20 season could be something rather different as they try a throwback to one of their old designs.

Claret and Hugh claim this image below is what the Hammers’ new home shirt will be for next season, and we’re not sure fans will agree on this daring design. 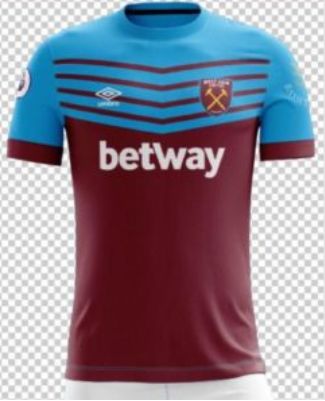 As the tweet below shows, this new strip is a throwback to an old classic design, though it’s rather different to what the club have tended to wear in recent times.

Rumour has it that next seasons kit will be based on the kit of 1980… source @Trevor_Brooking #WHUFC #COYI #hammers #umbro #WestHam pic.twitter.com/bIxP5gzp7E 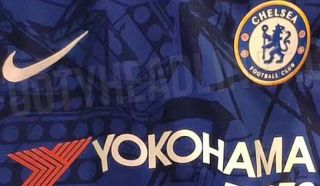 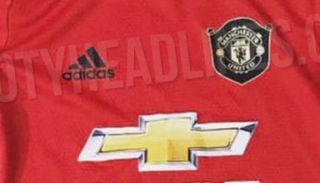 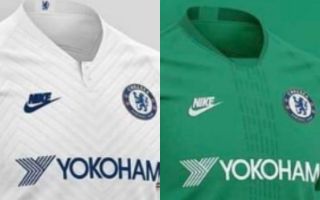