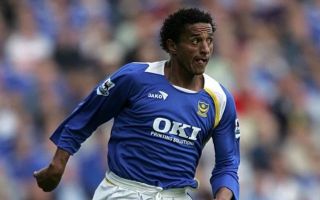 Former Portsmouth striker Dario Silva is now reportedly working as a waiter in a pizzeria after a horrific accident at the end of his footballing career.

Silva, 46, was unfortunately involved in a serious car accident in 2006, in which he ended up having to have his leg amputated.

The former Uruguay international was unable to play at the top level again after this, though he now has a prosthetic leg in place of the one he had removed.

This is certainly a sad story, as the Sun now report he works a regular job in order to get by.

He has also been quoted as saying he lost much of the money he made from football due to those managing his finances. 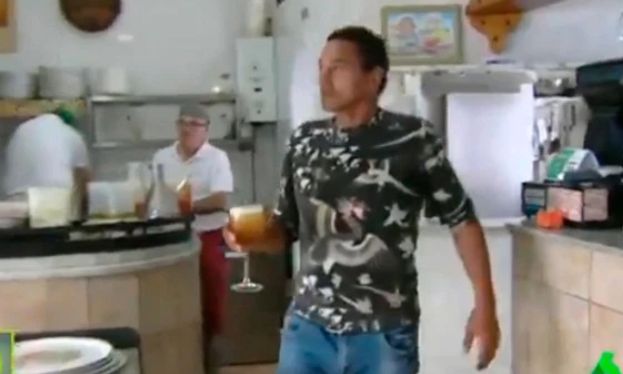 Speaking to Spanish TV programme ‘Jugones’, he said: “My money in football? The representatives ended up robbing it from me.

“They managed the money and did what they wanted.”