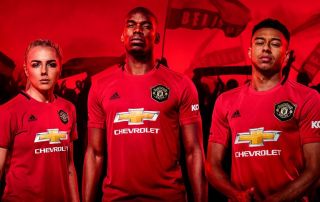 Manchester United players such as Paul Pogba and Jesse Lingard have posed in the club’s new 2019/20 home kit as pictures emerge online ahead of an official release.

See the images below as the Red Devils model their stylish new design, which includes a nod to the club’s thrilling 1998/99 treble victory thanks to a late goal by manager Ole Gunnar Solskjaer during his playing days with the club. 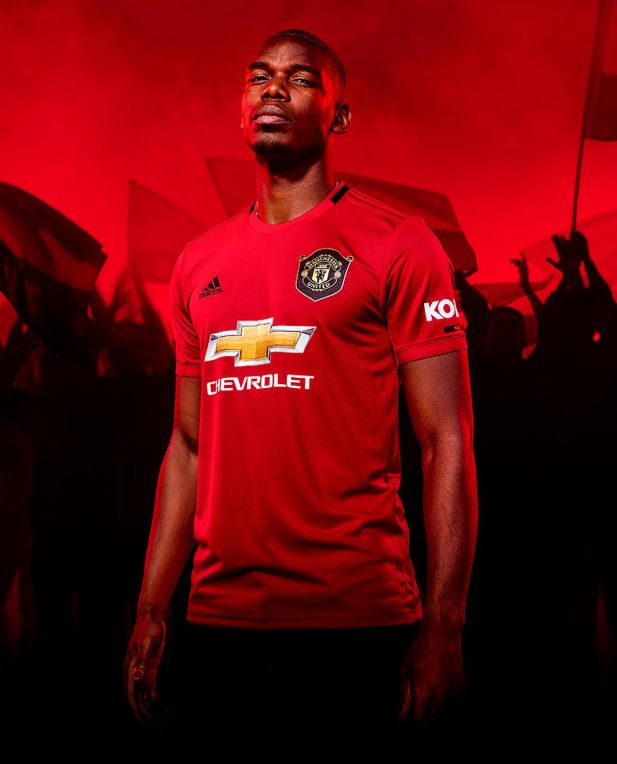 Got to say this is looking way better than those off red leaked pictures. Anything was going to be an improvement on last season but this does look smart pic.twitter.com/Es9piA8o33 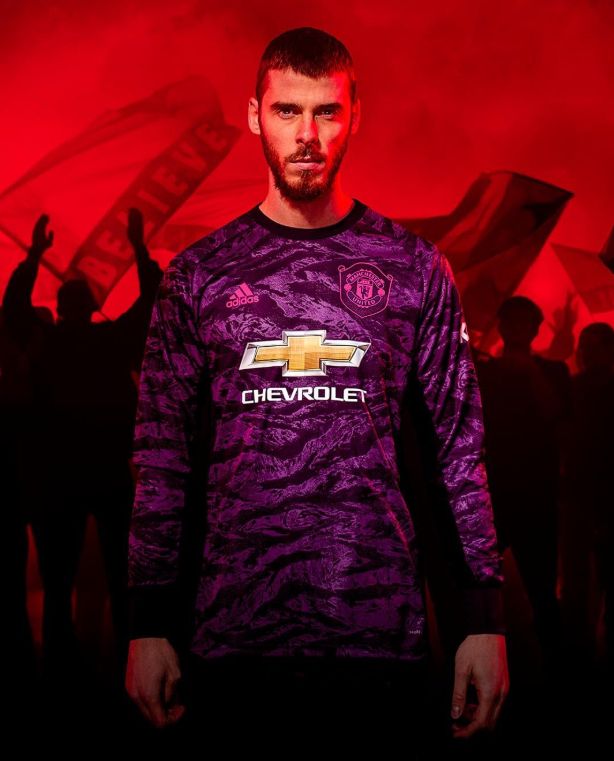 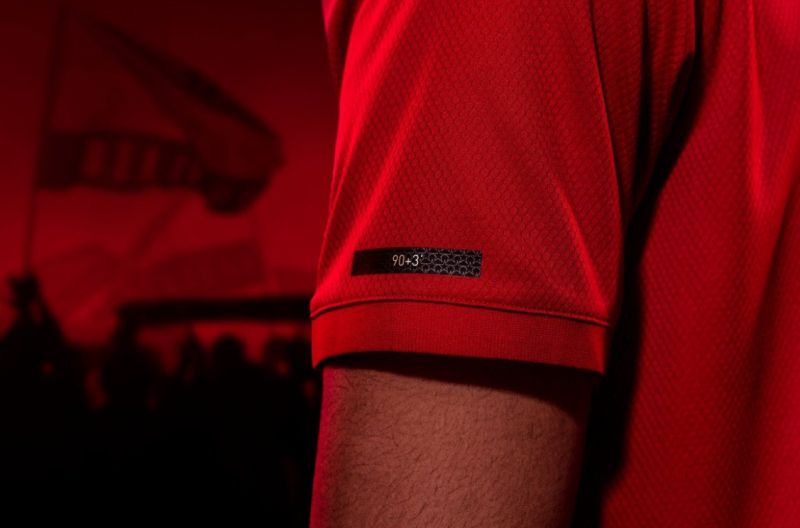 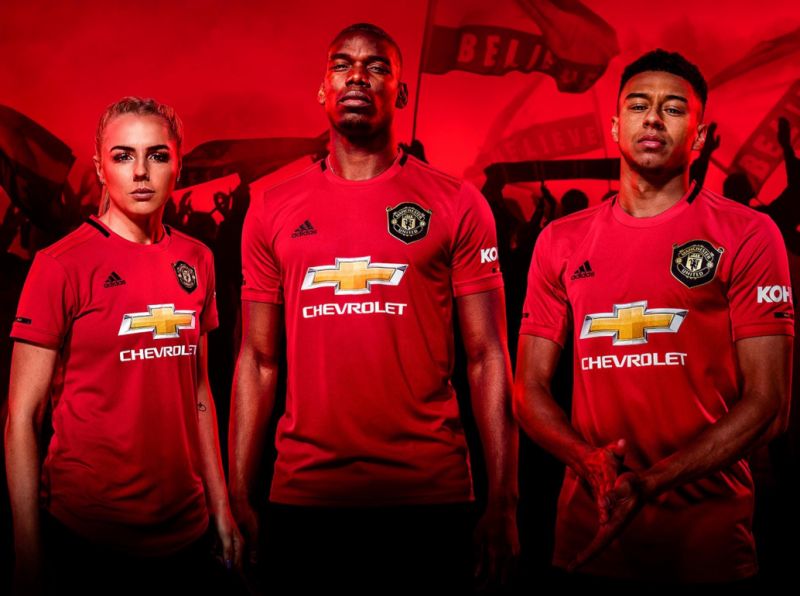 Man Utd will hope they can enjoy more happy memories in this kit than the design we saw in 2018/19, which ended up being a campaign to forget for everyone involved at Old Trafford.

Some fans will also hope that Pogba being seen in these pictures is a sign the France international is not going to be on his way out of the club this summer.

The Independent are among the many sources to report on the possibility of Pogba leaving United, but that perhaps seems risky at this moment in time when so much other work needs to be done on strengthening this squad.

David de Gea is also pictured in the new goalkeeping kit, despite the Sun being among the sources to speculate over his future this summer as well.