Chelsea are lining up a swoop for Marseille defender Boubacar Kamara this summer in case they are granted a legal reprieve in the transfer market.

The Blues were hit with a two-window transfer ban earlier this year and may be unable to bring in any new players unless a Court of Arbitration for Sport appeal is successful.

In the event the ban is lifted, Chelsea will make a move for highly-rated Ligue 1 starlet Kamara, who has enjoyed a stellar breakthrough season at Marseille – as per Mercato365 via The Sun.

The 19-year-old has racked up 35 appearances across all competitions for the French outfit this term and has been tipped for a bright future at the very highest level.

According to The Sun, Chelsea scouts went to watch the teenager in action during Marseille’s 3-0 home defeat to Lyon last Saturday and have kept tabs on him for much of the year.

Transfermarkt states Kamara is currently worth around €15 million, but his current employers are likely to demand a much larger fee for a prized asset this summer. 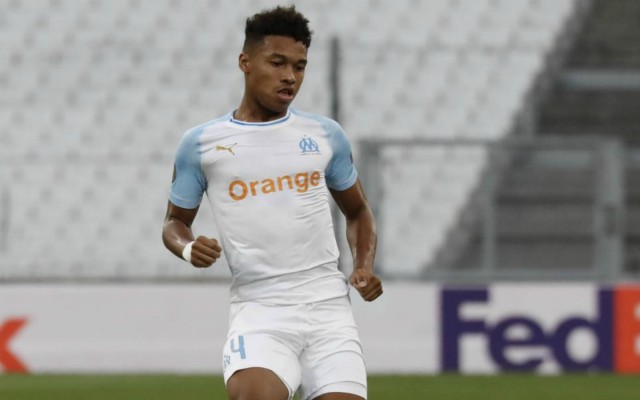 The Blues have struggled defensively at times over the course of the 2018-19 campaign, with David Luiz and Antonio Rudiger serving as first choice centre-backs.

Despite his tender age, Kamara has the qualities to compete for a regular place in Sarri’s starting XI and might fancy the opportunity to cut his teeth in the Premier League.

The Frenchman is deceptively strong and reads the game well, with superb aerial ability and confidence in possession which help make him a great all-rounder.

It remains to be seen whether or not Chelsea will be able to launch an official bid for Kamara but if they can pull off this particular deal it would represent a huge transfer coup for the club ahead of next season. 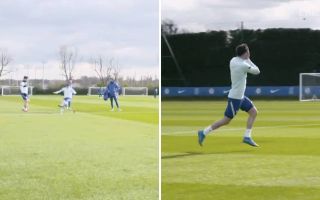