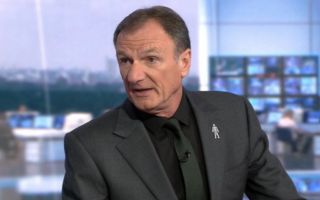 The Merseyside club were somehow pipped to the Premier League title by Pep Guardiola’s Man City despite managing to amass a whopping 97 points, the third-highest points haul in the competition’s history.

Given the fact they were top of the table at Christmas, and had a hefty lead over City at one point, we’re sure a lot of Reds fans were left heartbroken when the club missed out on the Premier League title on the final day.

There wasn’t much more the Reds could’ve done to beat City, and it seems like club legend Thompson has urged the club to add to two areas of their squad following the heartbreak they suffered this season.

As per the Express, when speaking to Sky Sports, Thompson stated “No matter who you are, you have to strengthen while you are on top. Don’t wait until things go wrong. It was always the way of doing things in our heyday”

Thompson then went on to add “If Liverpool can, I would look at a creative midfield player and another striker”. 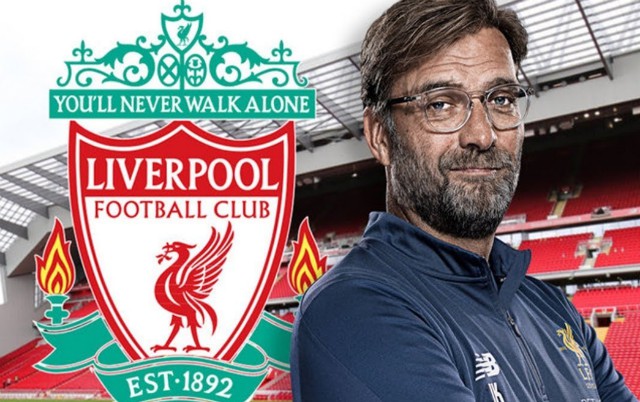 The Reds could definitely do with another attacking option, as stars like Divock Origi and Daniel Sturridge just aren’t good enough back-up options for a side who are looking to win the Premier League.

The club could also use a new creative midfielder given the fact that they only really have Naby Keita and Georginio Wijnaldum as their two players to choose from to fill that role.

Whatever Liverpool do this summer, we’re sure they’re going to come back next season hungry for Premier League success once again.