Manchester United have made the first move in their attempt to sign one of England’s most highly-rated youngsters, this could be massive for the Red Devils.

According to Sky Sports News, Manchester United have made initial contact with Fulham over the signing of 18-year-old sensation Ryan Sessegnon, news of United’s interest in the ace comes on the eve of the left-winger’s 19th birthday.

It’s understood that United face a battle with Tottenham and Juventus for Sessegnon’s signature, however United are the only team to have approached Fulham over a potential transfer so far.

According to the Evening Standard, Fulham have set an asking price of £40m for the England Under-21s international. 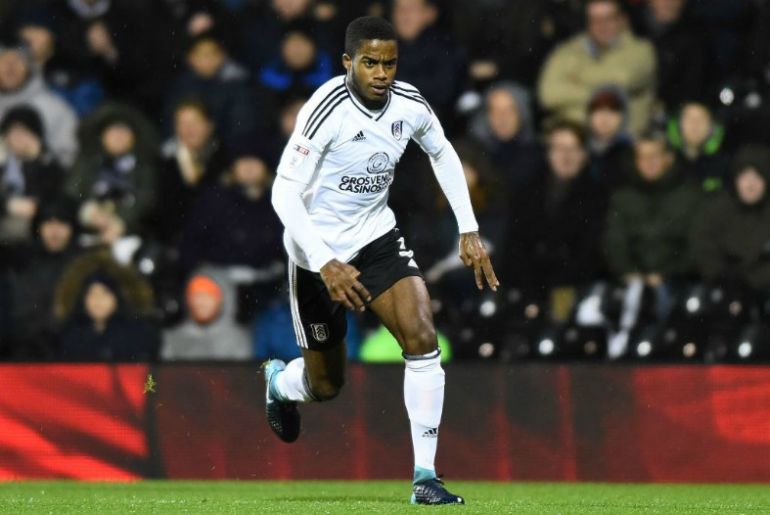 Sessegnon in action for Fulham this season.

Sessegnon has just one year remaining on his contract with Fulham and given that the Cottagers have been relegated to the Championship, it’s understood that the club see now as the right time to sell the talented youngster.

Sessegnon made 35 appearances for Fulham this season and featured in a left-wing role in the first-half of the season before switching to the right-flank following Ryan Babel’s arrival in January.

The 18-year-old scored two goals this season and provided six assists to his teammates.

Sessegnon would certainly fit the mould of Solskjaer’s intended signings for United, the ace is a young, homegrown star with plenty of senior experience despite his youth.

Sessegnon has made 101 league appearances for Fulham since making his debut at the start of the 2016/17 season, Sessegnon’s versatility could also be a major boost to United. The ace could play at either left-back or on either wing for the Red Devils.