Premier League pundit Phil Thompson has suggested that Tottenham could have their work cut out for them this summer, with two stars nearing the exit door.

Former Liverpool defender Thompson suggested that Tottenham superstar Christian Eriksen and forward Fernando Llorente could be on the way out of Tottenham’s glamorous new stadium this summer when speaking exclusively to Sky Sports.

Eriksen has just 12 months left on his current deal with Spurs and Llorente’s contract is set to expire in a few weeks time, there’s been no news of negotiations with either player recently which suggest that both could be on the way out of north London.

According the Express, Spanish giants Real Madrid are keen on signing Eriksen this summer and Tottenham could be open to cashing in on the Dane this summer, instead of losing the playmaker for free next year. 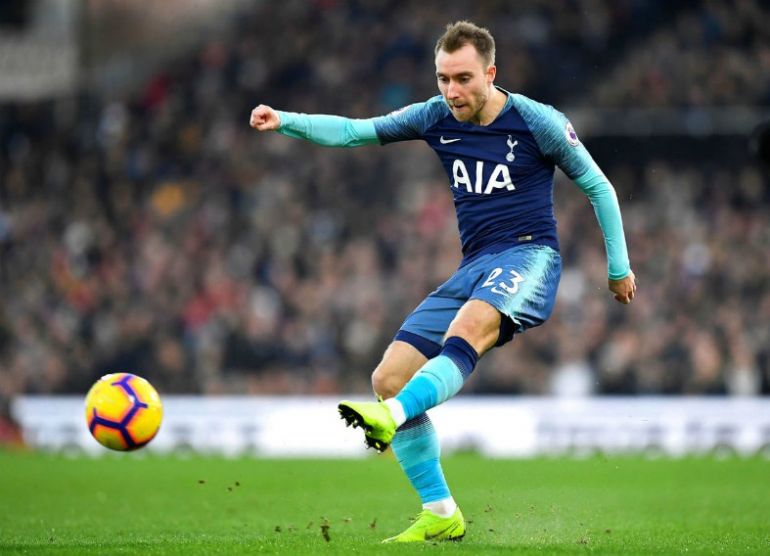 Eriksen has been heavily linked to a move to Real Madrid in recent years.

However the BBC report that there is a slight chance that Eriksen renews his deal with Mauricio Pochettino’s side this summer, although any renewed contract will include a clause that allows Eriksen to join the likes of Madrid or Barcelona should they make a play for the 27-year-old’s services.

With Llorente’s contract expiring this summer and the forward only playing the role of backup to Harry Kane, it’s unlikely that Tottenham’s hierarchy will renew the 34-year-old’s contract.

Llorente scored a vital goal for Tottenham in their Champions League Quarter-Final second-leg against Manchester City, fans will be forever grateful for Llorente’s strike which has led to them winning a place in the competition’s final.

Llorente’s heroics in the Champions League will show potential suitors that the target-man still has plenty to offer to a top side, Llorente could see a return to boyhood club Athletic Bilbao as the perfect place to play the final years of his career. 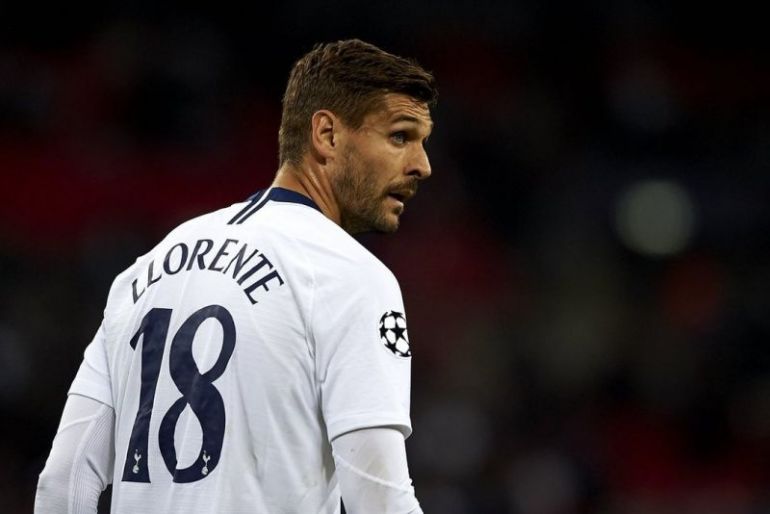 Llorente in action for Spurs.

The Spaniard came through the youth ranks at Bilbao and starred in the first-team before moving to Italian giants Juventus.

Llorente enjoyed a 17-year spell with the La Liga outfit and the forward will undoubtedly be looking to end his career where it began.

Here’s what Thompson had to say on Eriksen and Llorente, as per Sky Sports:

“There is talk of Christian Eriksen leaving, who is their creative influence. That would be a big blow to Tottenham.”

“I think Fernando Llorente could move on too as he will want more game time, so it is similar to Liverpool – they will need a decent forward to work alongside or perhaps off Harry Kane.”

Tottenham fans will be hoping that Eriksen remains in north London, the Dane is Spurs’ primary chance creator.