The Brazil international has had a difficult time since leaving Liverpool for Barcelona last season, not looking nearly the same player at the Nou Camp as the one who lit up Anfield.

Liverpool arguably never really replaced Coutinho due to the superb form of the likes of Mohamed Salah and Sadio Mane in attack, but Carragher believes they lack that kind of creative talent in their squad.

At his peak for LFC, Coutinho was a world class number ten-style player, and it’s little surprise there seems to be interest in bringing him back for a second chance in the Premier League.

Cadena Ser have linked the 26-year-old with Chelsea as a potential replacement for Eden Hazard, with Sport reporting Barca could let him go for £100million.

There seems no doubt Coutinho could be ideal in that role for Chelsea if he gets back to his best, but Carragher wants to see Liverpool in the running too as long as the price is right.

“We lack that player in the squad. We have it in Lallana and Shaqiri, but this is a different level of player,” Carragher told the Liverpool Echo.

“It’s the one thing Man City have on us, they have Bernardo Silva, David Silva, Kevin De Bruyne. We don’t have that type of player.” 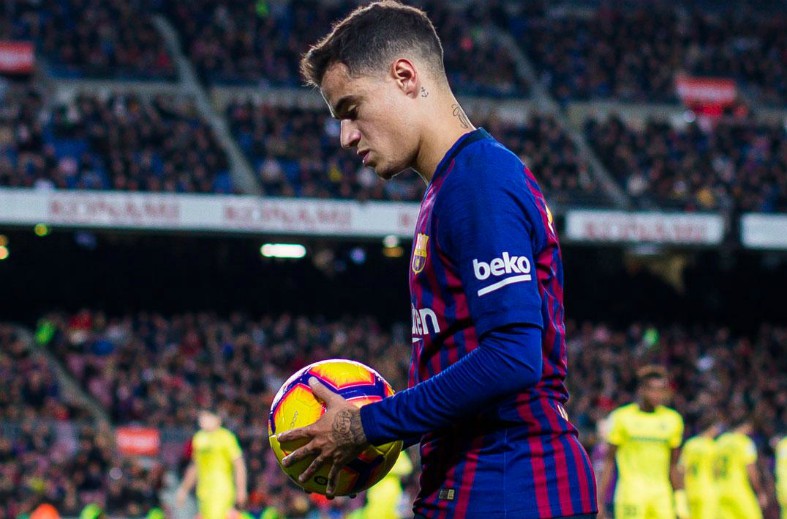 Philippe Coutinho Liverpool return would be welcomed by Jamie Carragher

Acknowledging the player might not be a popular choice among fans, he added: “Would he be welcomed back? I’m not sure. But he should be. I don’t see any reason why he shouldn’t be. 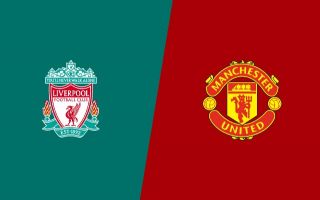 “I know he got a little bit of stick when he came back (to Anfield with Barcelona in the Champions League) because he wanted to move.

“Sometimes we pick and choose who we love when they leave. Nobody forced any player to go to Real Madrid or Barcelona.”