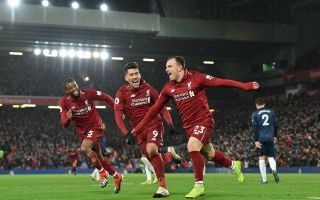 Liverpool winger Xherdan Shaqiri will reportedly be available in this summer’s transfer window in a somewhat surprise move by the Reds.

The Switzerland international has had a decent season at Anfield since moving to the club from Stoke City, despite not always being first choice for Jurgen Klopp’s side.

MORE: Video: Liverpool injury boost as star looks to be making progress ahead of Champions League final vs Tottenham

Despite looking like a useful squad player to add depth to the squad and fill in as backup in a number of positions, it seems Shaqiri may not be at the club for much longer.

According to the Daily Mail, Shaqiri is one of the players who could be offloaded by Liverpool this summer, with the report listing a number of attacking players such as Lille’s Nicolas Pepe, Ajax’s David Neres and Villarreal’s Samuel Chukwueze as players who could come in in that position.

One imagines Shaqiri would not be short of suitors in the Premier League, with West Ham fans on Twitter certainly keen for their club to make a move. 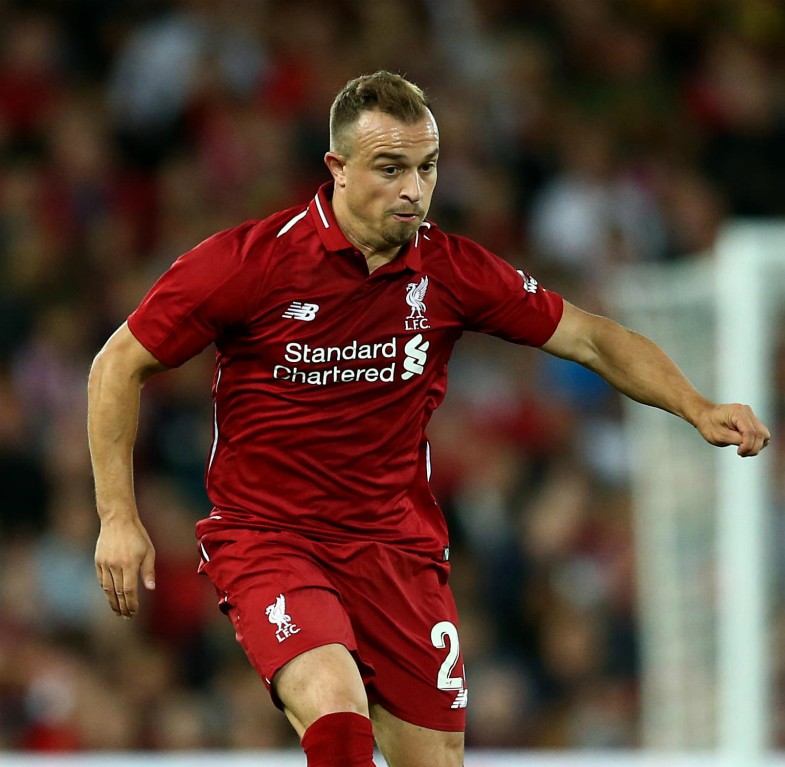 Xherdan Shaqiri could already be on his way out of Liverpool

The Hammers could do with a quality performer like that to give them a bit more in the final third as they look to climb the table next season.

He has looked very good at times for Liverpool I’d take him.

Would be a great short term signing for us

He linked well with Arnie.. that’s if Arnie still with us ?

Shaqiri has been my favourite in the PL for ages – and wanted him from Stoke when they were relegated- I would be in my element if we could get him but it’s all a dream!!