Liverpool midfielder Adam Lallana is said to be open to the idea of sealing a move back to his former club Southampton this summer.

Lallana has proven to be a useful player for Liverpool since his move to Anfield from the Saints in the summer of 2014.

The England international has been an effective midfield during Jurgen Klopp’s reign, however it looks like Lallana may call time on his Liverpool stay this summer.

According to the Express, Lallana is worried about his future with the Reds, telling friends that he’s open to sealing a return to the south coast with Southampton.

The report also states that the Merseyside club are expected to want around £13M if they are to let Lallana leave, a price that’d be a small one to pay for Southampton given how fondly their fans remember the 31-year-old from his time with them.

During his time at St Mary’s, Lallana managed to become a favourite amongst Saints fans, as he helped the club avoid relegation in the 2012/13 season before helping them finish eighth the season after. 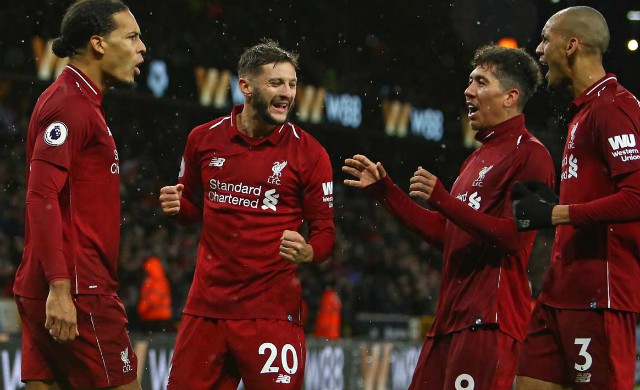 Lallana has struggled for game time under Klopp this season, with the Englishman only managing to clock up 568 minutes of game time across all competitions.

Given this, we doubt Liverpool would miss Lallana should he end up returning to Southampton, a move that looks like it could be pulled off following this report.