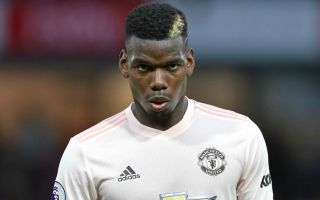 Manchester United are behind their rivals in the transfer pursuit of Lyon midfielder Tanguy Ndombele, according to reports in France.

The Red Devils are supposedly one of a number of clubs eyeing the exciting Ndombele after his superb form this season, along with big names like Paris Saint-Germain, Juventus and Tottenham.

However, according to L’Equipe, United are at a disadvantage at the moment as they want to sort out the Paul Pogba situation.

The France international’s Man Utd future has been in doubt for some time now after another frustrating campaign, and many would likely see Ndombele as an upgrade in midfield.

The 22-year-old is a similar style of player to Pogba with his terrific all-round ability as a box-to-box player, but has shown himself to have more of an engine and arguably a better attitude on the pitch. 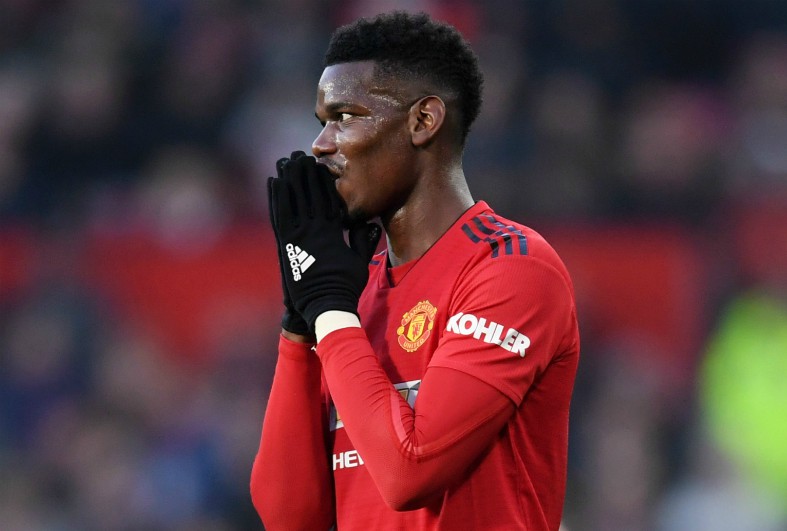 L’Equipe report that Ndombele would cost around £88million, which also seems like the amount United might expect to bring in for Pogba.

However, MUFC will be frustrated at the moment if this report proves accurate, with the club’s fans perhaps now likely to be keen on simply offloading the moody 26-year-old and getting the necessary upgrade in as soon as possible.