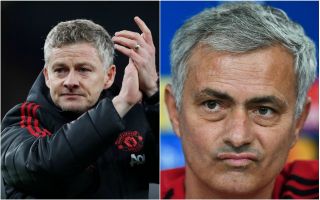 Manchester United manager Ole Gunnar Solskjaer looks ready to embark on a big clear out at the club in this summer’s transfer window.

The Red Devils certainly look in need of making real changes to their squad at the end of this disappointing season, with so many of the team’s current players not looking good enough to help take them forward.

Among the names who could leave are some failed signings by the previous manager Jose Mourinho, whose preferred method of spending big on established players truly backfired spectacularly.

According to the Times, United are ready to listen to offers for Romelu Lukaku and Eric Bailly, both brought in as key parts of Mourinho’s side, but who have both fallen out of favour since Solskjaer took over.

Alexis Sanchez is also mentioned as a player Man Utd are keen to offload, with the Chile international never getting going at Old Trafford since Mourinho signed him from Arsenal midway through last season. 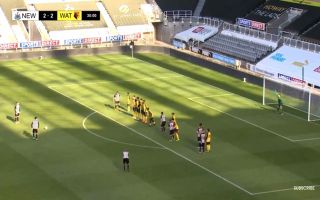