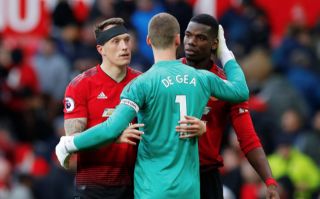 Pogba has been one of United’s best players these past few years, however it looks like his stint at Old Trafford could finally be coming to an end this summer.

As per the Sun, the Frenchman is keen to seal a move away from the club this summer, with the player eyeing up a move to Real in the process.

And it seems like Pogba is desperate to secure said move, as Mundo Deportivo as stating that, via the Sun, Pogba is ready to take a pay-cut to his wages in order to bring a move to Real to fruition.

Pogba seems very keen to leave Man United this summer, and given the club’s form in recent months, we can’t really blame him.

United have looked a shadow of their former selves these past few months, with their poor form coinciding with their failure to qualify for next season’s Champions League. 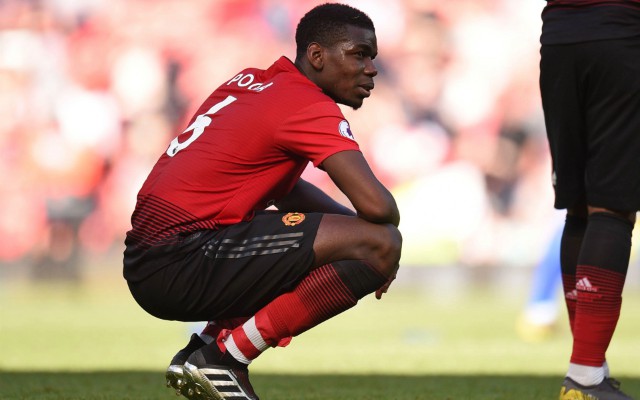 If Pogba does end up taking a pay-cut to join Madrid, it’ll point out two things: his eagerness to play for a club as big as Real, and that the situation at Old Trafford may be worse than it originally appears.

Will the French international end up sealing a move away from United this summer and signing a lesser deal with Real? We’ll just have to wait and see…