West Ham United are prepared to sell one of their big-name attackers for as little as £4m in a bid to bolster Manuel Pellegrini’s budget for this summer’s transfer window.

According to Football London, West Ham’s hierarchy are willing to sell former Arsenal forward Lucas Perez this summer, should they be able to recoup the £4m they paid Arsenal, as per BBC Sport, to sign the Spaniard last summer.

West Ham will need to raise funds from player sales if they’re to make a real splash in the transfer market this summer, as the club spent a whopping £89.5 last summer, Pellegrini has only been handed a budget of £30m to work with before next season.

The Irons will be more open to selling Perez as Pellegrini has been told that he’ll be able to reinvest any money that he raises from player sales into new signings. Moving Perez on would also relieve a lucrative salary from the London club’s wage bill.

Given that Perez is a bench player and that he’s hardly made an impact this season, West Ham would be better served to look for other attacking options for next season. 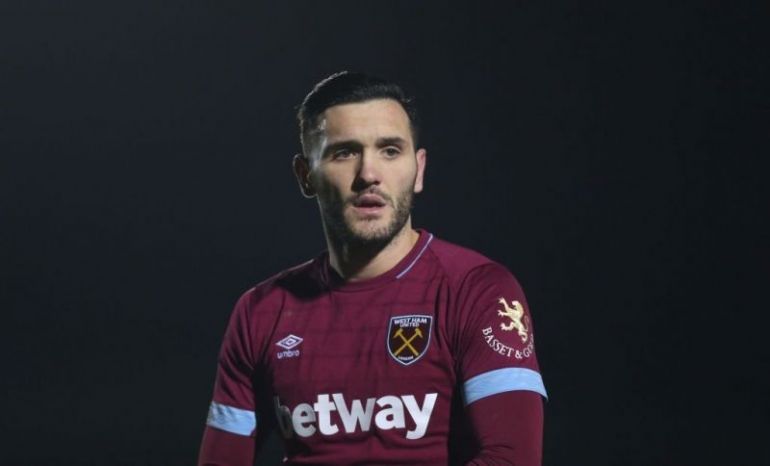 Perez has made just 15 appearances for the Hammers in the league, with 11 of those coming off the bench. The Spaniard has scored three goals in the league this season.

West Ham have a considerable number of players that they’ll need to move on this summer, the club’s hierarchy will be expecting Manuel Pellegrini to deliver European football next season after their investment in recent years.