Hakim Ziyech will be cleared to seal a transfer away from Ajax to a big club this summer as Manchester United, Liverpool and Arsenal show an interest in him.

This has been confirmed by Ajax sporting director Marc Overmars, who says the club have promised Ziyech he will be allowed a transfer to a top team.

MORE: (Photo) David Beckham and sons pose in new Manchester United kit, but some fans are not happy about one thing

“He leaves when a top club comes. He is in focus because of his achievements in the Champions League,” Overmars is quoted by the Mirror.

“Many big clubs are buzzing around him. We promised Hakim [that we would] agree to a good transfer.”

The Morocco international has been a joy to watch for the Dutch giants this season, helping them win the Eredivisie and reach the semi-finals of the Champions League.

Ziyech’s fine form has seen him named Ajax’s player of the year against a lot of competition, with the likes of Matthijs de Ligt and Dusan Tadic also stand-out performers in the club’s terrific run.

The Mirror have previously linked the 26-year-old attacker with the likes of Manchester United, Liverpool and Arsenal, so they’ll be pleased by this latest development. 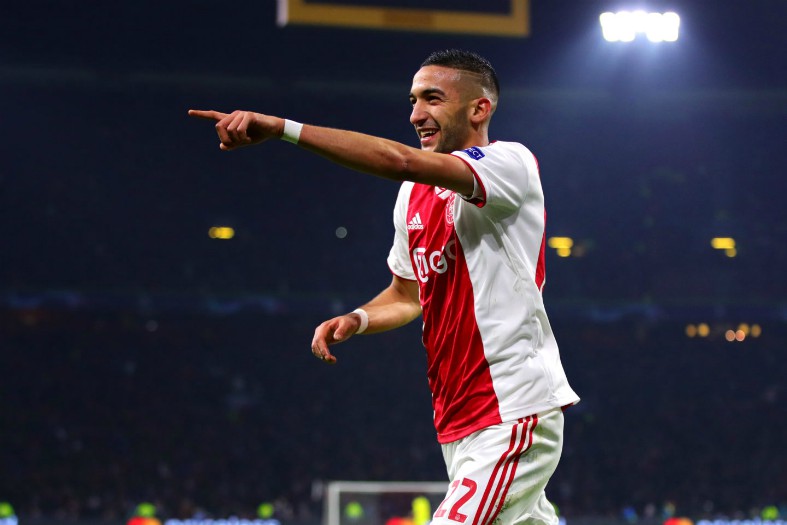 Hakim Ziyech will leave Ajax in this summer’s transfer window

United and Arsenal look in particular need of attacking reinforcements after missing out on the top four this season, with the Red Devils needing upgrades on Alexis Sanchez and Anthony Martial, while the Gunners surely need to improve on options like Alex Iwobi and Henrikh Mkhitaryan.

Liverpool, meanwhile, are in a less desperate situation but could undoubtedly benefit from more depth behind their first choice attacking options, while the Mirror also claim Ziyech should be an absolute bargain due to his £25million release clause. 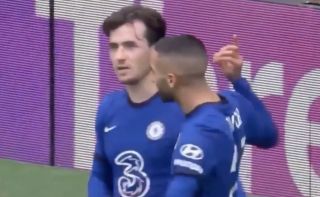 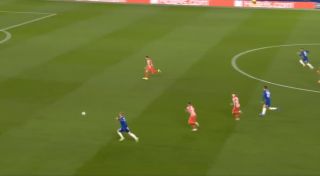 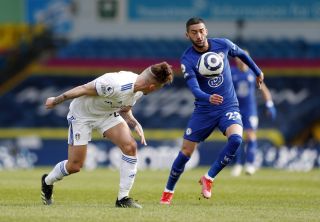