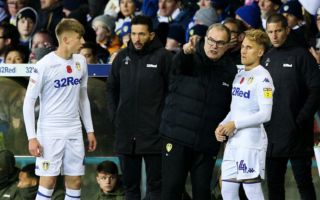 Leeds United are reportedly confident that manager Marcelo Bielsa will stay for a second season following positive discussions with the Argentine coach.

This is according to the Times, who are stating that the Championship side have the option to extent Bielsa’s stay at the club by another year, however they have also agreed to let him go back to South America if he wants to given the fact that he’s been away from his family for a year.

The report also states that Bielsa has hinted that he wants to remain with the Whites for another year during talks with the club, news that will be music to their fans’ ears.

We’re certain Leeds fans will be over the moon to hear that Bielsa looks set to stay with the Yorkshire club for another season given how good they were this season.

Leeds managed to qualify the the play-offs, however they were knocked out by Frank Lampard’s Derby County 4-3 on aggregate. 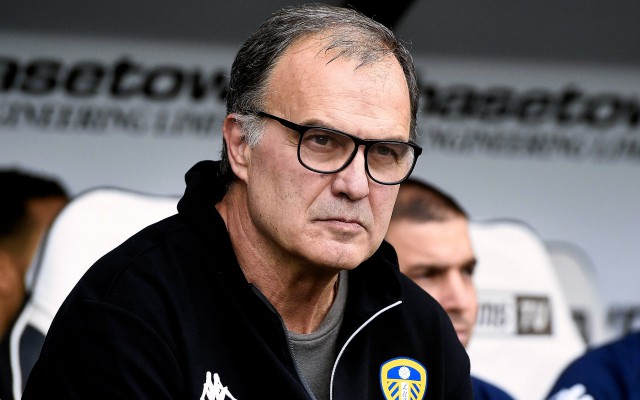 Despite this, this season should still be seen as a big positive for Leeds, as they came bitterly close to returning to the Premier League for the first time in years whilst simultaneously playing free-flowing, attractive football.

Should Bielsa stay on this summer, and be given a suitable transfer budget in the summer, we’d be very surprised to see Leeds not win promotion next season, especially given how they’re faired this year.