Liverpool have handed Barcelona a big transfer boost, after it was stated that the Reds have decided to pull out of the race to sign Ajax and Holland youngster Matthijs De Ligt.

As per the Daily Mail, Barcelona are firmly in the hunt for the player, and it looked like the Blaugrana were set to go head-to-head with the Reds for De Ligt after Man City and PSG pulled out of the race on Friday.

However, as the Daily Mail also note, Liverpool will now turn their transfer attentions elsewhere, something that will be music to Barcelona’s ears.

Following this news, it seems like Barcelona are fully in the clear to snap up De Ligt this summer, a factor that will surely please Barca fans worldwide.

De Ligt, who Sky Sports note is rated at £65M, is one of the most promising defenders in world football, and Barca will have an absolute gem on their hands should they manage to sign him this summer. 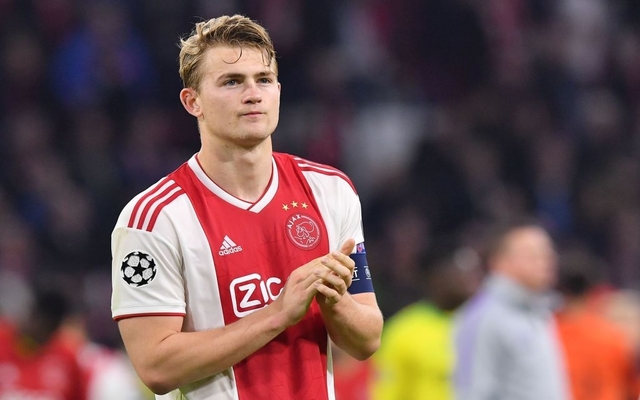 Given his composure when in possession and overall ability on the ball, De Ligt seems like the perfect player for Barca to bring in as a replacement for Gerard Pique.

The Spaniard is fast approaching the end of his career, and it won’t be long before the club are forced to dip into the transfer market to sign a replacement for the Spaniard.