Liverpool have reportedly joined Man United and Arsenal in the race to sign Bournemouth and Scotland winger Ryan Fraser.

Fraser was one of the Premier League’s surprise packages this season, with the Scottish international bagging a total of seven goals and 14 assists for the Cherries, a very impressive return that most players would be proud to call their own.

It seems like this form for Bournemouth has seen a number of clubs take an interest in Fraser, with one of these being Liverpool as per the Sun.

The Sun’s also note that Arsenal and United are two other clubs who are in the hunt for Fraser, with a bid of around £30M set to be enough to pry him away from the south coast, implying that this total is what he’s worth.

Fraser has been in brilliant form for Eddie Howe’s side this year, thus it’s not really shocking to hear that some of the country’s biggest clubs are after his signature. 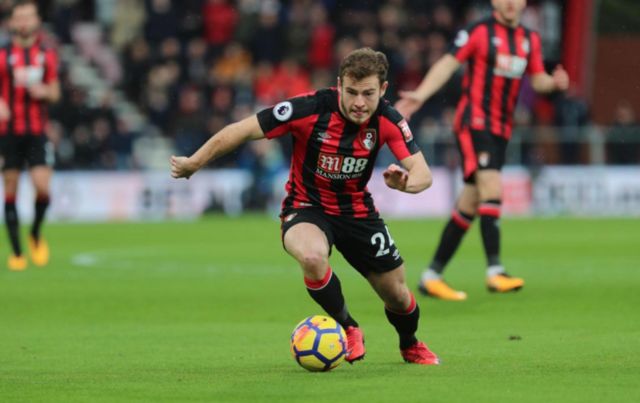 Liverpool could definitely do with reinforcing their squad ahead of next season, as by doing so, it could prove to be the difference between them winning the league and ending next season without the title.

The Reds came bitterly close this season, finishing just one point behind Man City, and we’re sure the Merseyside club are going to want to do all they can to beat City to the title next year.