Man United are going to wait before offering youngster Mason Greenwood a new deal at Old Trafford, with the club scared of history repeating itself.

According to the Sun, United are going to hold off offering Greenwood a new deal as they fear they might end up in the same situation they were in before with stars like Federico Macheda and Adnan Januzaj.

The report also states that the Red Devils are going to wait until October before offering Greenwood a new deal in order to see how he fairs in pre-season training.

This seems like a very wise move from United, as offering Greenwood a new deal too early may prove to be a big mistake in the future.

Stars like Machedo and Januzaj hit the ground running at United, something that saw both of them handed new deals with the club, decisions that proved to be a mistake given how the duo’s careers faired over the next few years. 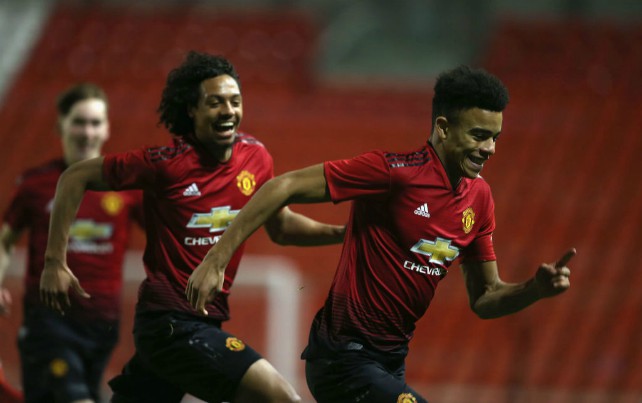 Greenwood has shown very promising signs once given an opportunity in United’s first team, and it seems wise for the club to want to tie him down to a new deal in the near future.

However, given the fact that potential is never a given, United’s decision to wait before offering the 17-year-old a new deal at Old Trafford seems like the right choice to make at this very moment.