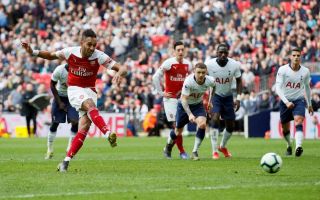 Six new rules are set to come in in the Premier League next season which could majorly change the game in 2019/20.

We already know about VAR, but here are six more new rule changes that might have slipped below your radar…

We could see a few more penalties given for handball next season, with new laws stating that any contact made with the hand will now be a foul.

Previously, you could escape punishment if your handball did not look intentional, but that has led to a fair few contentious decisions down the years.

Now it will be far simpler, if a bit harsh – touch the ball with your hand and you’re in trouble.

Goalkeepers being sneaky on penalties is nothing new, but it looks like even tougher rules are set to come in now to stamp down any mischief by the men between the sticks as strikers line up their efforts.

‘Keepers will now have to keep one foot on the goal line, and cannot touch their goal posts as they wait for the shot to come in.

Video: Eddie Nketiah pounces to answer the Arsenal call with last-minute equaliser off the bench against Fulham

Goalkeepers may be happier with this rule change on free-kicks, however.

From next season, the attacking team can no longer place one of their players in the wall alongside their opponents’ defenders.

This has been deemed as not being in the spirit of the game, so that will at least make it a bit easier for defending teams to avoid being caught out by tricks of that kind.

In order to avoid time wasting, played subbed off now no longer need to leave the pitch by heading towards the dugout, and can simply step off the field of play at the nearest point.

This should stop players lining up as far away as possible and taking a long, slow walk towards their manager in order to run down an extra minute or so if clinging on to a narrow lead. 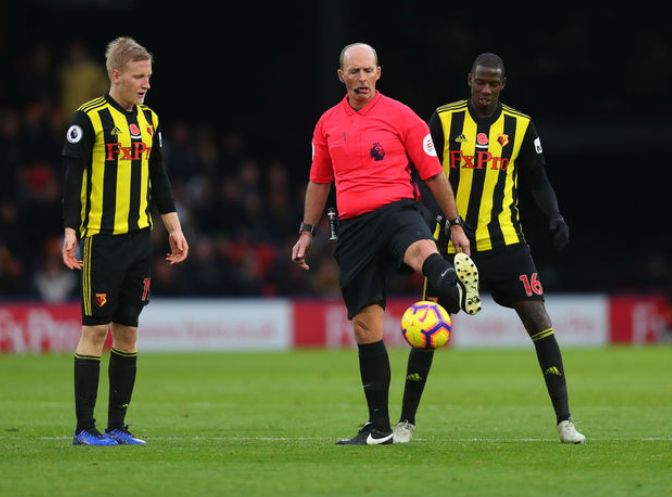 A bit of a weird rule that often caused confusion and solved little, drop balls are going to be completely eradicated next season.

The ball will now simply go back to whichever team touched it last.

We’ve seen managers warned and occasionally sent to the stands, but there will now be a yellow and red card system in place for managers just as there is for players.

And if there is a touchline melee in which it’s difficult to identify precisely who did what, the team’s manager will be given the card by default.

We’re looking forward to the inevitable drama this brings!