West Ham youngster Joe Powell has officially signed a new one-year deal with the club, and Carlton Cole was seemingly delighted with the news.

The 20-year-old has impressed during a recent loan spell with Northampton Town, and in turn has been rewarded with a new contract to extend his stay with the Hammers.

That in turn will give him another year to try and make a breakthrough into the senior squad and prove to Manuel Pellegrini that he deserves a chance, but time will tell if the Chilean tactician is impressed enough to do so.

As seen in the image below though, Cole was thrilled for Powell to extend his stay at West Ham and try and prove his worth, leaving the youngster an encouraging message on Instagram.

Time will tell how the situation plays out, but with seven goals and six assists in 12 Premier League 2 appearances this past season coupled with two goals and an assist in 10 outings for Northampton in League Two, Powell has seemingly shown glimpses of what he can offer.

With West Ham looking to kick on next season, competition for places could get even more fierce this summer, but there could yet be time for Powell to make his impression and he appears to have a fan in Cole backing him to make the grade. 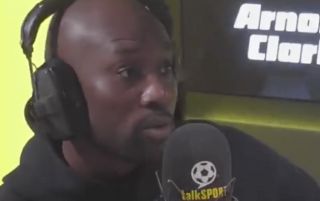 Video: ‘He’s had two years to get it right’ – Pundit says Man United woes begin and end with Solskjaer 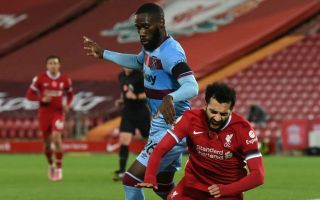