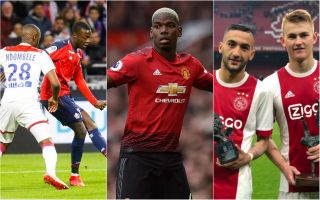 Despite some talk of Paul Pogba possibly landing himself the Manchester United captaincy, it still seems there are doubts over his future.

According to the Times, the France international remains open to leaving United for Real Madrid in this summer’s transfer window, with the club possibly willing to accept his departure for a fee of £150million.

MORE: Manchester United ready to pounce for transfer of classy no.10 with €120m asking price

Instead of worrying about making the flaky and unreliable Pogba happy, shouldn’t the Red Devils just go ahead and flog him for that over-inflated fee?

Looking at some of Man Utd’s recent rumoured transfer targets, it could be superb business for them as they could immediately spend that on as many as four new players to probably give them a stronger overall squad.

According to the Daily Mirror, Lille star Nicolas Pepe could leave the club for as little as £45m this summer, which seems an absolute bargain.

Other fees have also done the rounds, but in theory it seems that could be one very cheap deal for the Red Devils, with the Mirror reporting they’re confident of seeing off competition for the in-form Ivorian’s signature.

An ideal replacement for Alexis Sanchez, Pepe would go straight into Ole Gunnar Solskjaer’s starting XI next season and make this United side look a great deal more threatening up front. 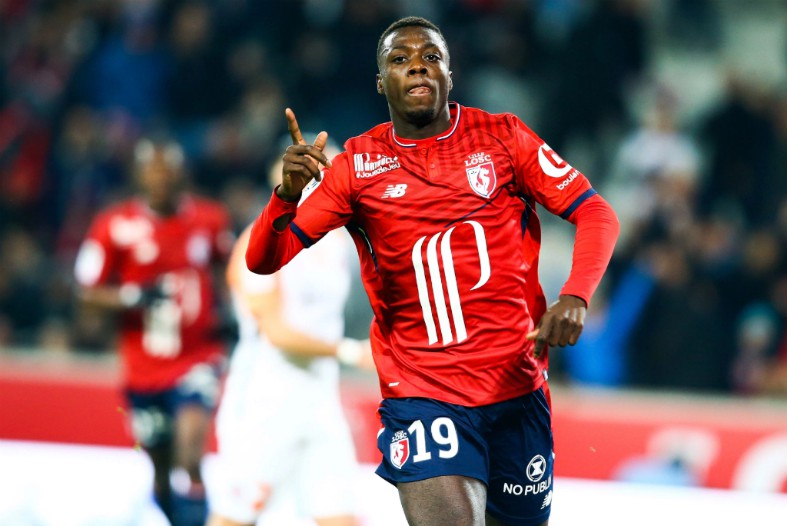 Nicolas Pepe would be a superb signing for Manchester United

One of the most outstanding young players in Europe at the moment, Declan Rice has also been linked with MUFC for what will likely prove a bargain fee.

The Irish Independent have linked Rice with a move to Old Trafford for around £50m – a lot for a 20-year-old, but a third of the price United could apparently sell Pogba for.

The young England international arguably already has more to his overall game than Pogba and looks an ideal fit and signing that could sort out United’s midfield for the next decade or more.