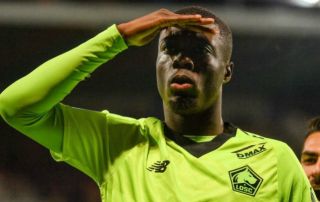 Barcelona are reportedly one of the latest clubs to show an interest in the potential transfer of Lille forward Nicolas Pepe this summer.

The Ivory Coast international has had a superb season in Ligue 1 and is now being lined up alongside Atletico Madrid star Antoine Griezmann for Barca, according to Don Balon.

The report suggests Pepe could be keen on a move to the Nou Camp, but only if he gets a key role in Ernesto Valverde’s side, which does not look certain by any means.

Barcelona already have Lionel Messi, Luis Suarez, Philippe Coutinho, Ousmane Dembele and Malcom as options in attack, and with Griezmann reportedly on his way too, that would be a huge amount of competition for Pepe.

Don Balon mentions Manchester United as being one of his admirers as well, and a move to Old Trafford might make a lot more sense for him at this stage of his career. 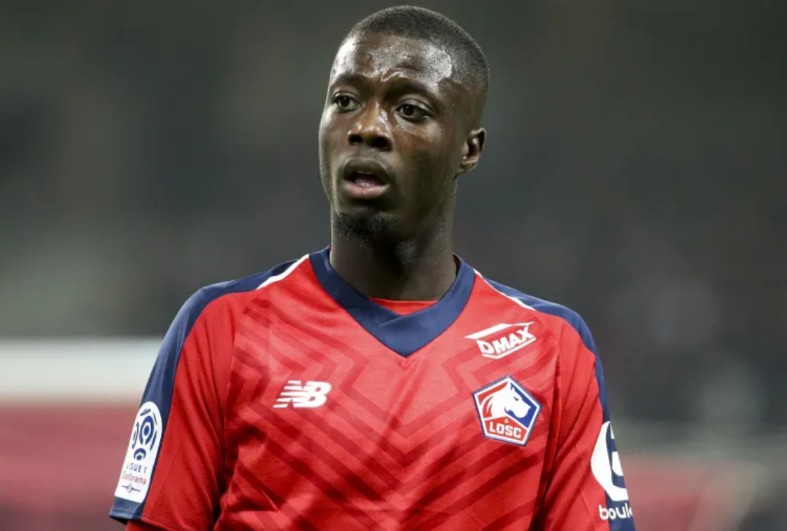 The 23-year-old would surely be the main man at Old Trafford due to the struggles of players like Alexis Sanchez and Anthony Martial in recent times.

While Pepe might have to warm the bench at Barcelona, it seems highly unlikely that would be a problem at United.

The report mentions other big clubs as being potential suitors as well, but the Daily Mirror have previously claimed MUFC were confident of winning the race for his signature.