Tottenham are reportedly in talks with Barcelona over a potential double transfer raid for Andre Gomes and Malcom.

Spurs initially started negotiations with the Catalan giants about Portuguese midfielder Gomes after his impressive spell on loan at Everton this season.

However, Sport now claim this has also led to both clubs opening up discussions about Brazilian winger Malcom in what could be a superb double raid for Mauricio Pochettino’s side.

This would be especially satisfying for Tottenham if they could beat north London rivals Arsenal to both deals.

ESPN linked Gomes as a target for the Gunners recently, and he seems a fine option to replace Aaron Ramsey, who is joining Juventus this summer.

Meanwhile, Don Balon have claimed Arsenal have been one of the clubs to hold talks over snapping up Malcom after his difficult spell at the Nou Camp.

Malcom has been linked with Tottenham and Arsenal

The 22-year-old would surely be an upgrade on Alex Iwobi and other AFC attackers, but Sport’s report would suggest Spurs are at the front of the queue for the moment.

If they can beat Arsenal to these signings, it would surely represent another season in which Tottenham come out as top dogs in north London despite so many years of dominance from their neighbours in red and white. 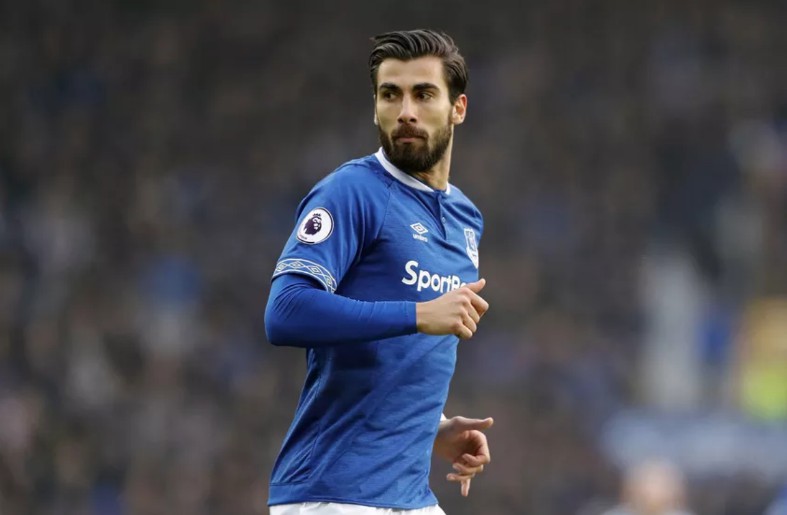 Andre Gomes is also attracting interest from Arsenal and Tottenham