Arsenal are interested in signing Espanyol centre-back Mario Hermoso, who is also a potential target for Paris Saint Germain and Bayern Munich.

The 23-year-old is a product of Real Madrid’s youth system and he has just enjoyed his most impressive season yet in La Liga, racking up 32 appearances in total.

The highly-rated Spaniard played a key role as Espanyol earned a seventh-place finish in the final standings and he has been touted for a summer move as his stock continues to rise.

According to Diario Sport, Arsenal are ready to compete with PSG and Bayern in the transfer market for Hermoso, who could be available for around €20 million.

The Spanish publication reports that Real Madrid included a buy-back clause in the defender’s contract when he left the club in 2017 and they could lure him back to Santiago Bernabeu for as little as €7 million.

The Blancos might then sell Hermoso on for a profit, with a European trio poised to swoop for his signature over the coming months.

Arsenal are in desperate need of defensive reinforcements this summer, after shipping 51 goals in the Premier League this season and ultimately finishing fifth in the table. 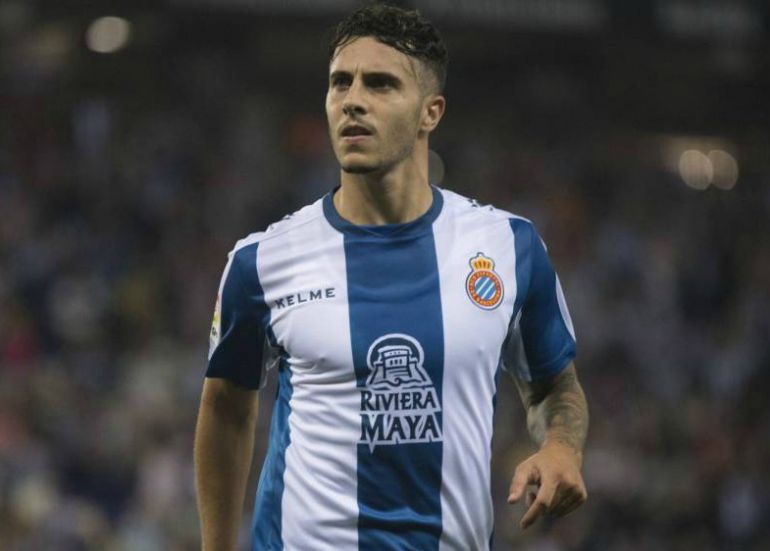 Mario Hermoso in action for Espanyol

Hermoso is a central defender with a very bright future and he has the leadership qualities to slot into Unai Emery’s line up at Emirates Stadium seamlessly.

Much could yet depend on whether or not Arsenal win the Europa League, however, with significant transfer funds unlikely to be released in the event the club fails to qualify for the Champions League.

The Gunners will be granted entry to the continental competition if they beat Chelsea in Baku on May 29 and Emery could then be given the finances to make significant changes to his squad.

Hermoso would be an excellent acquisition for Arsenal but they may have to move quickly in order to beat their European rivals to a major transfer coup, with speculation set to intensify in the coming weeks.