Ernesto Valverde is plotting a number of key changes at Camp Nou this summer, with the need for a new striker the most pressing issue for him to address ahead of next season.

Barca secured a second successive domestic double during the 2018-19 campaign but suffered a humiliating Champions League semi-final exit at the hands of Liverpool, which has undermined their achievements and raised familiar questions over an ineffective frontline.

According to Mundo Deportivo, Griezmann is expected to sign for the Spanish champions this summer after announcing his intention to leave Atletico, but Celta’s Maxi Gomez has taken priority over the Frenchman in the club’s transfer plans. 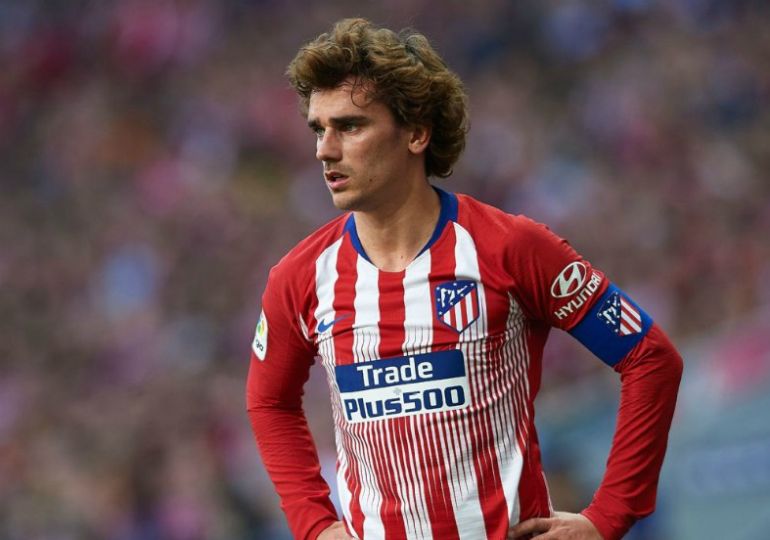 Mundo Deportivo reports Barca have failed with an opening offer of €25 million for Gomez, with Celta reluctant to let him go for anything less than €50 million, which would match his current buy-out clause.

The Blaugrana have identified the Uruguayan as the ideal man to compete with fellow compatriot Luis Suarez for a centre forward role at Camp Nou, with Griezmann seen as a less natural option in that position. 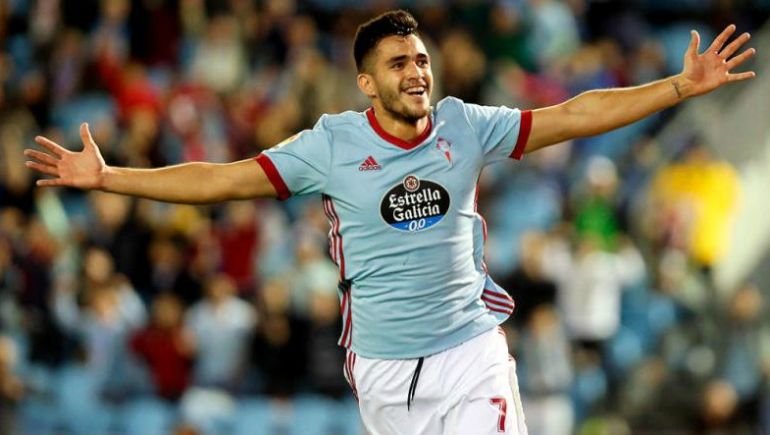 Gomez contributed 13 goals and five assists in 35 La Liga appearances for Celta this season, helping the team narrowly escape relegation while forging a formidable partnership up front with Iago Aspas.

Suarez has endured a difficult year for Barca and faced plenty of criticism while appearing to lose some of his clinical edge in the final third, with the club now ready to bring in a new number 9.

Gomez is only 22 years of age and has already proved himself as a top performer in La Liga despite playing in a struggling team, with a switch to a bigger club inevitable this summer.

Barcelona could be the ideal place for the Uruguay international to develop his game and fulfil his potential, but the club will have to significantly improve on their first offer in order to secure his services in the coming weeks.